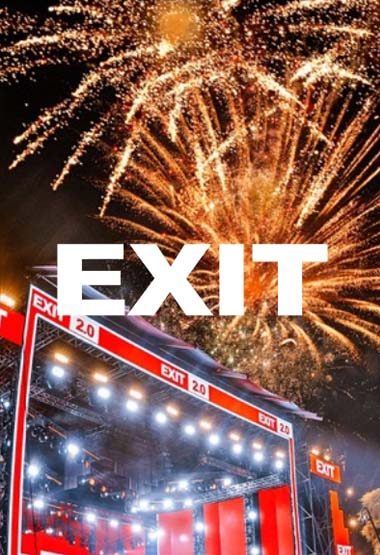 EXIT is an award-winning summer music festival that takes place at the Petrovaradin Fortress in Novi Sad, Serbia, with more than 1000 artists who play at over 40 stages and festival zones.

It was officially proclaimed “Best Major European Festival” at the EU Festival Awards 2013 and 2017. EXIT has also won the “Best Overseas Festival” award at the UK Festival Awards in 2007, as well as “Best Summer Music Festival in Europe” title for 2016 by the travel portal “European Best Destinations”.

The festival itself was founded in 2000 in the University Park as a student movement, fighting for democracy and freedom in Serbia and the Balkans. After the Yugoslavian general election in 2000, EXIT moved to the Petrovaradin Fortress in 2001. where it has stayed ever since.

In the summer of 2021 EXIT was the first major festival that took place since the beginning of the pandemic with more than 180.000 visitors passing through festival gates during four days. The edition, which also marked the festival's 20th anniversary, was titled by many international media, such as Billboard and Variety, as the historical event.

Use the unique opportunity to experience EXIT Festival through nine points across the colossal Fortress captured by 8K 360 VR camera. 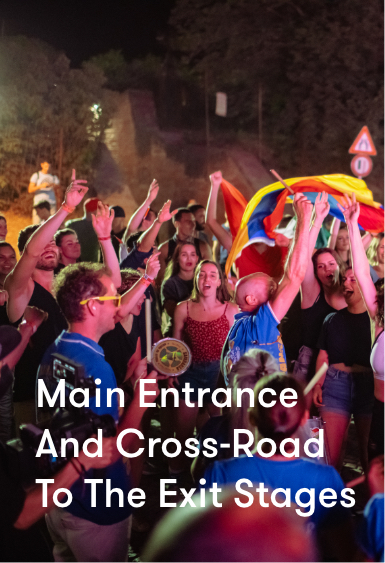 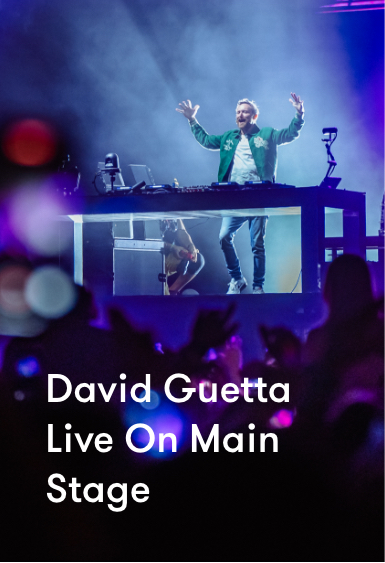 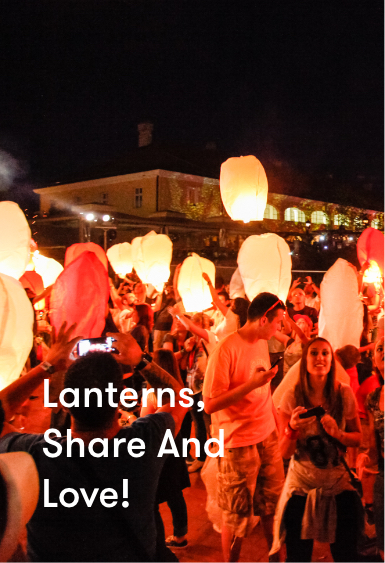 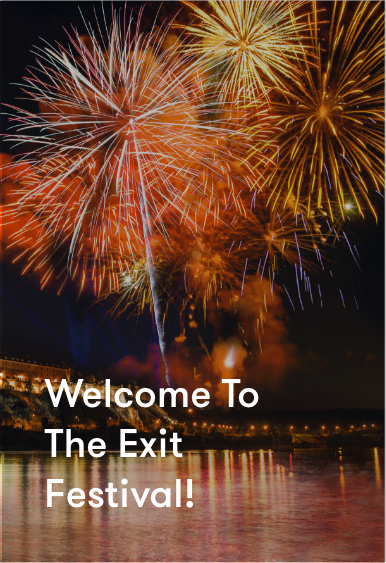 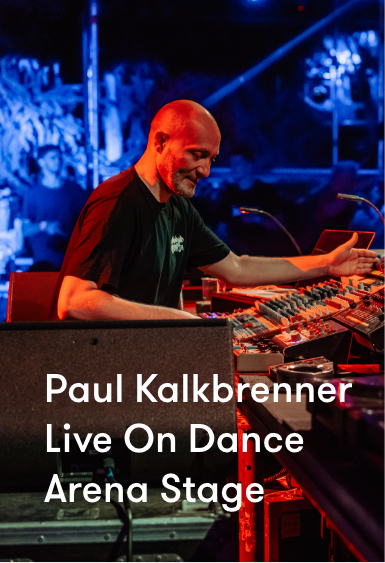 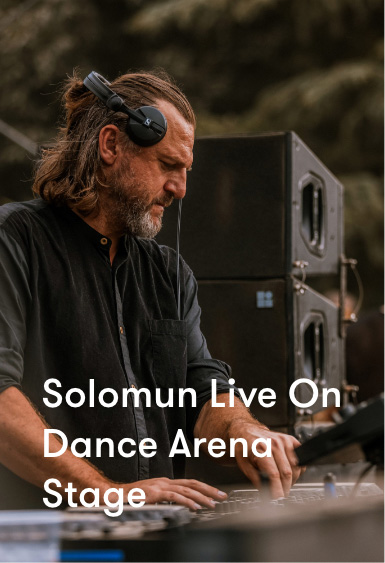 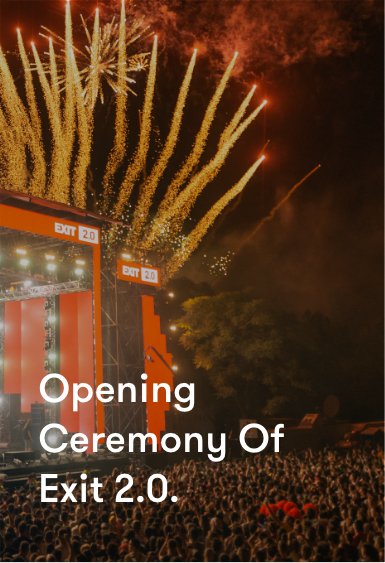 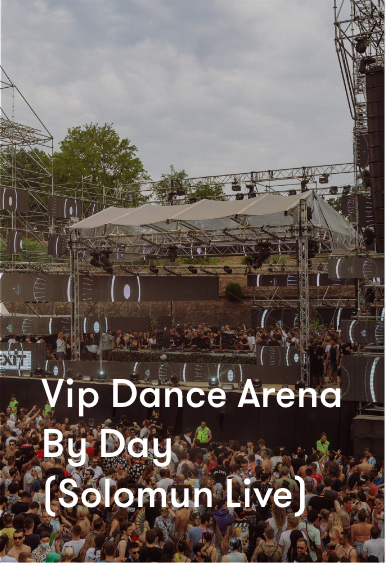 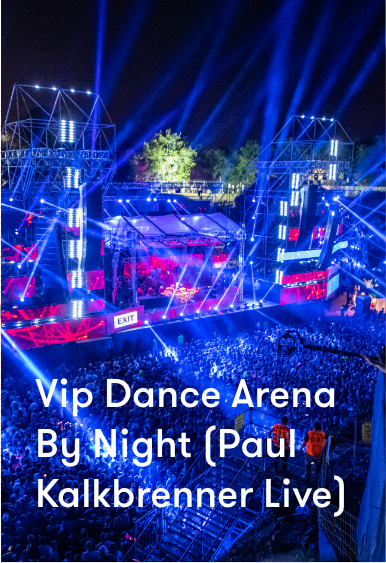