WORLD PREMIERE AT THE SERBIAN PAVILION AT EXPO 2020 DUBAI

WORLD INNOVATION FROM SERBIA PRESENTED - THE PREHISTORIC METAHUMAN MODEL OF A MAN who lived 10,000 years ago!

IS IT POSSIBLE TO "BRING BACK TO LIFE" PEOPLE FROM PREHISTORY?

Dubai, December 17, 2021 - For the first time in human history, visitors to the Serbian Pavilion at Expo 2020 Dubai had the opportunity to see a revolutionary project realized by Serbian scientists and innovators - a true to life digital face of a prehistoric man from Lepenski Vir, animated and "revived" with the help of cutting-edge Metahuman technology from Serbia.

All visitors to the Serbian Pavilion at the World Expo 2020 Dubai last night had a unique opportunity to be the first people in the world to interact with our ancestor, who really lived 10,000 years ago on the banks of the Danube in Serbia.

The team of scientists and innovators was led by prof. Dr. Sofija Stefanović, on the basis of whose bone analysis a realistic 3D model of prehistoric man was first made, before a well-known domestic gaming company, using its MetaHuman technology virtually “breathed life into him”. The team developed a completely revolutionary approach to using data that can be obtained by analyzing ancient human skeletal remains. They used the data to create a digital biokinetic model of the face, which represents the ancient man exactly as he once looked.

Scientist Sofija Stefanović, also the creative ambassador of the national platform Serbia creates, with whose support the project was realized, explains this exceptional achievement:

„We use a novel technology called Digital Ancient Human (DAH) which combines a number of different methods to produce a scientifically-based osteobiography of ancient people. The methods include state of the art protocols for bone studies, and we used those data to support physical reconstruction of the face based on skull bones. Then followed the transport of the reconstructed face to the digital biokinetic model which simulates his facial gesticulation", Stefanović explains and states that the world premiere of this global innovation, which comes from Serbia, will forever change a large number of industries.

Speaking about the importance of this global innovation for Serbia, Ana Ilić, Senior Advisor to the Prime Minister for Creative Industries and Tourism, leader of the team of the "Serbia creates" platform and Deputy Commissioner General for Expo 2020 Dubai said:

"I am extremely proud of the fact that this innovation from Serbia, even before the premiere, attracted so much attention from the professional and general public, domestic and numerous foreign media, as well as local media in the UAE.

This incredible combination of science and gaming industry, which will have an impact on many other industries such as film production, but also on education, museology, etc. - is exactly what the national platform Serbia creates stands for and why it wholeheartedly supported the project - the multidisciplinarity, cooperation, innovation, creativity, talent and knowledge.

I am very grateful to our creative ambassador Sofija Stefanović and our gaming innovators who recognized us as a reliable partner and who presented Serbia in the best possible light in front of the whole world at the Expo. We have really justified the title of leader in the field of creative industries and innovations awarded to us by the organizer of the Expo.”

The first Digital Ancient People project is the face of a Mesolithic man whose remains were discovered at the Lepenski Vir site in eastern Serbia, on the banks of the Danube River and who lived about 10,000 years ago.

The skull of this man is kept in the Laboratory for Bioarchaeology at the Faculty of Philosophy in Belgrade, and anthropological analyzes of his skeleton showed that this person lived for about 55 years, that he was 178 cm tall and weighed about 70 kilograms and that his diet consisted mostly of fish.

Based on the manner in which the individual was buried (in a sitting position), a researcher of Lepenski Vir, Professor Dragoslav Srejović, thought that he might have been a shaman, i.e., a person who had a specific role in the community. 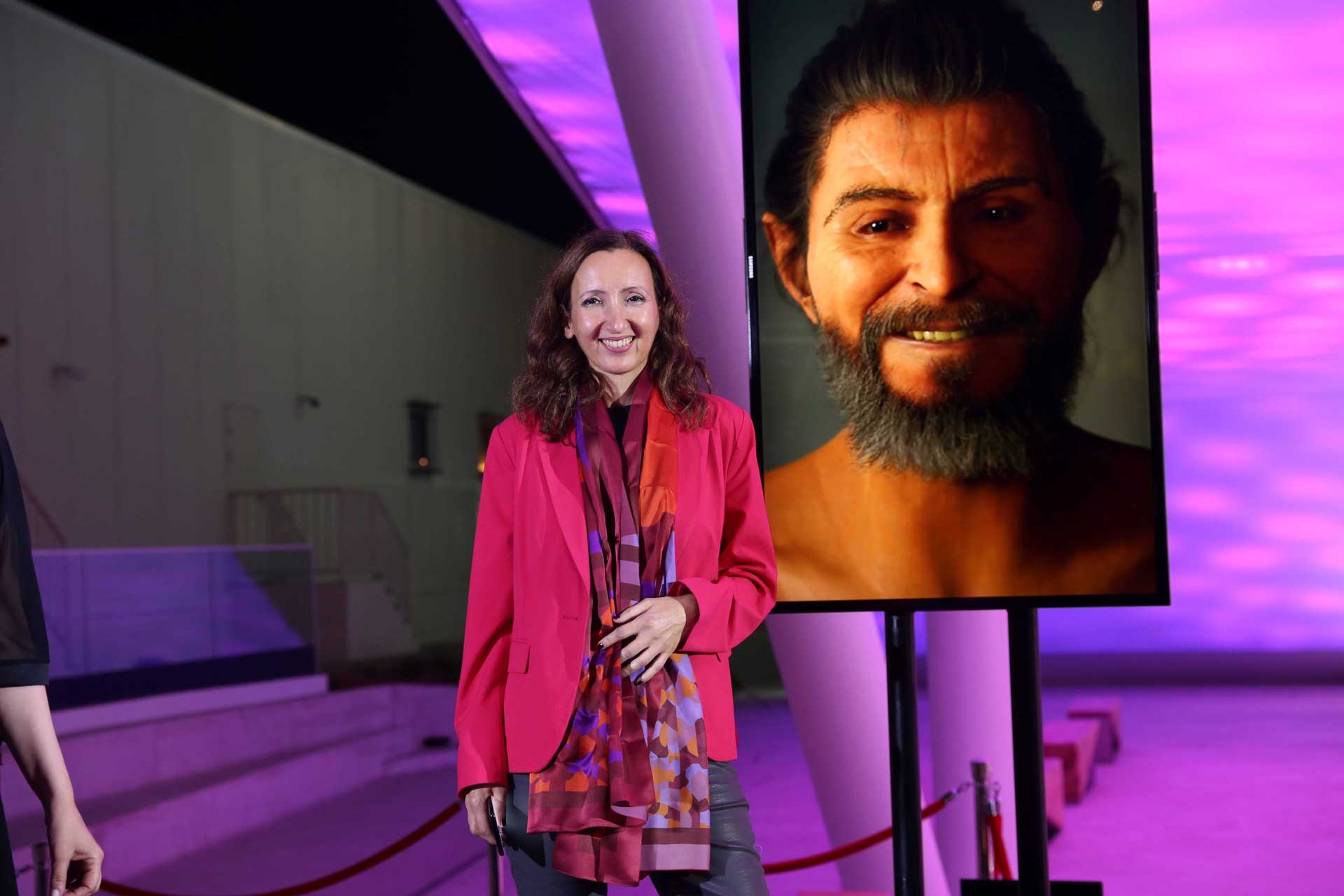 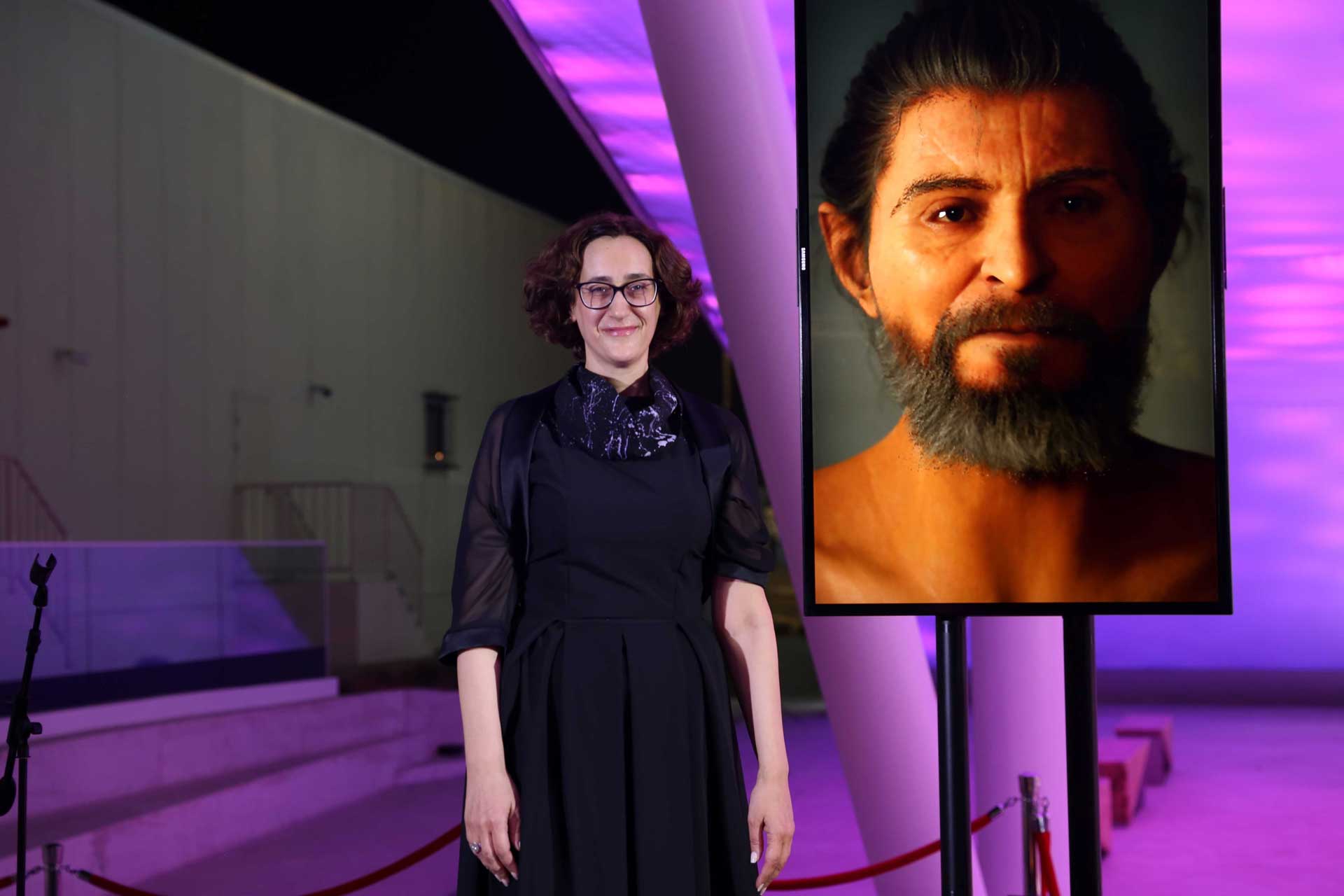 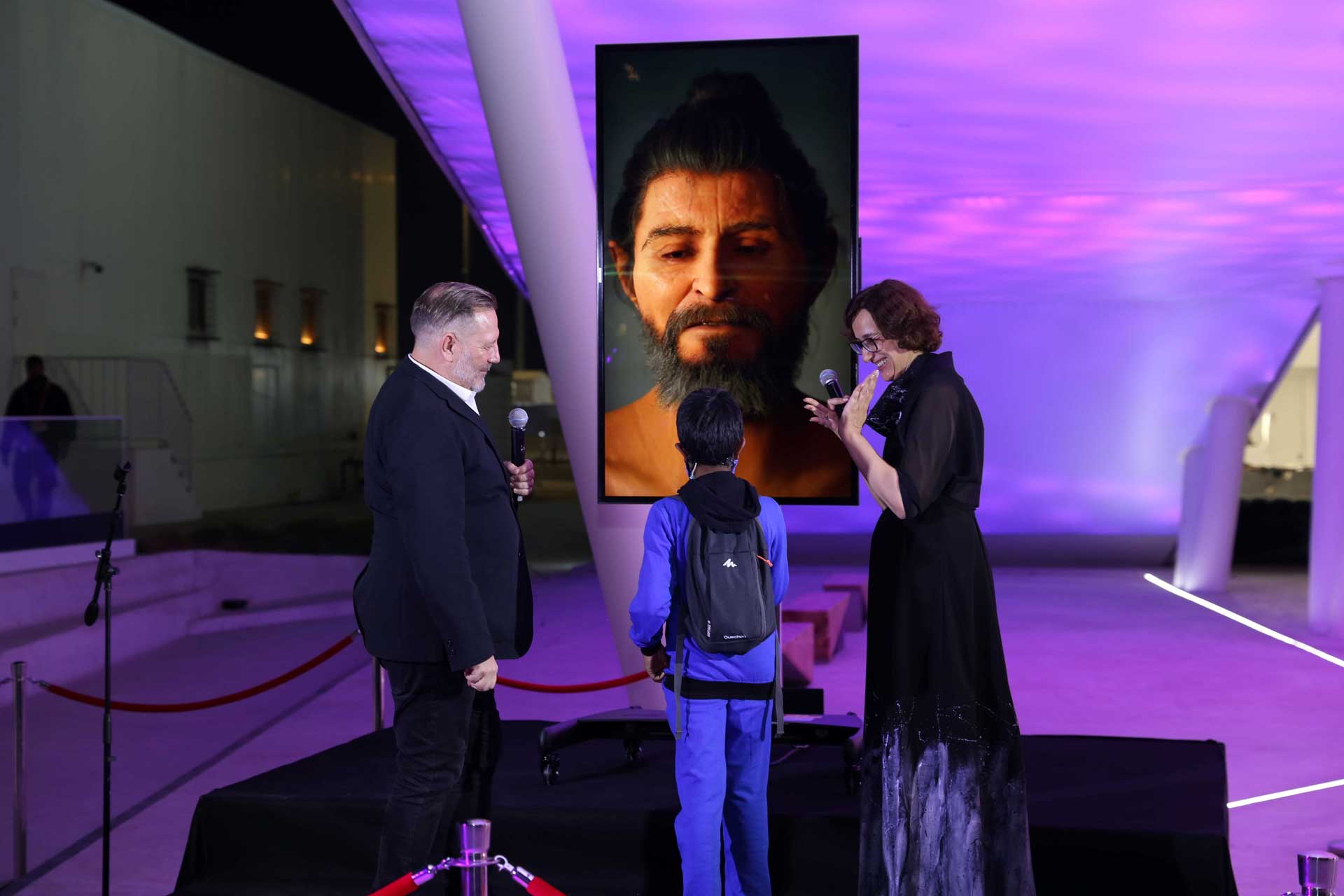 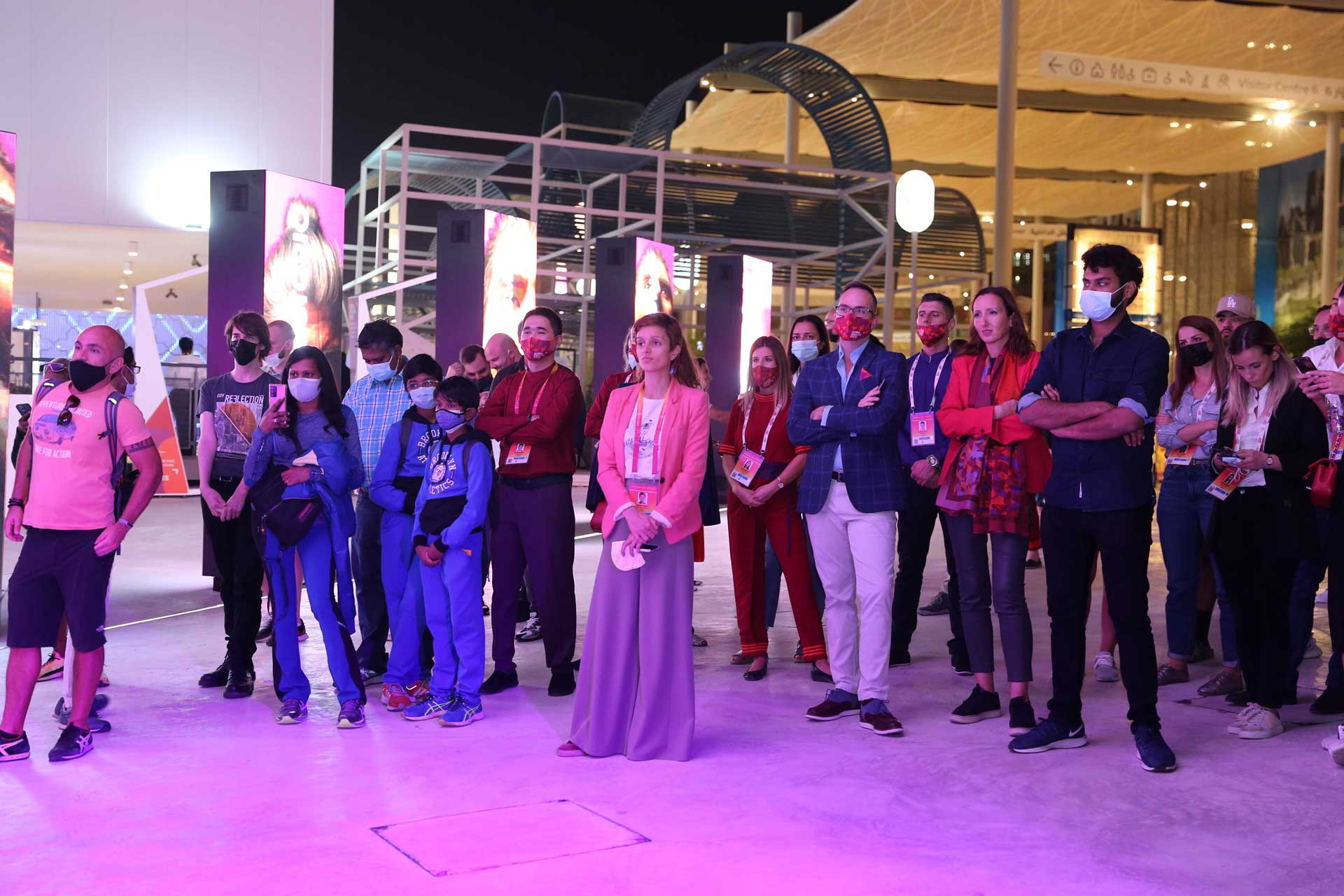