Monday 21 Feb. 2022 - As part of the appearance of Serbia at the World Expo 2020 Dubai, the innovative music project "Rock El Clasico" had its world premiere in the largest hall of the Expo, the spectacular Al Wasl Plaza, with Stefan Milenković and Dr. Nele Karajlić performing together, removing walls between rock and classical music. Numerous world stars such as Coldplay, Alicia Keys, Black Eyed Pease, Psy and many others had previously given their concerts on the same stage.

In Al Wasl Plaza, filled to capacity by spectators from all over the world including numerous guests from Serbia and the region Dr. Nele Karajlić played his well-known hits in combination with famous classics performed by Stefan Milenković; for instance, "Gile šampion" was combined with Swan Lake and performed in Tchaikovsky’s style, "Devil in the Business Class" was empowered by Shostakovich, Brahms' "Hungarian Games" were masterfully blended with "Vukota", "Tri ratna havera" with Beethoven's "Fifth Symphony" and so on.

Stefan Milenković, world famous violin virtuoso and Dr. Nele Karajlić, rock star, combined their talents and decades of experience creating "Rock El Clasico" as a joint project, bringing new solutions - dialogue of the incompatible, and the result is an authentic musical work created over many years of merging their exceptional artistic talents.

After the performance in Dubai, Stefan Milenković, the ambassador of the national platform Serbia Creates, which supported the creation of this project, shared his impressions:

The National Platform Serbia creates and the organizers of Expo 2020 Dubai have given us a great honor by providing us with the opportunity to perform on the central stage of Expo and present the art and creativity of Serbia to the audience from all over the world. Everything was completely surreal –yet so natural to us. Indeed, we got on the stage and delivered what came as natural to us. That music, that combination, the energy and synergy… I can proudly say that we did not raise only Dubai to its feet; we raised the whole world to its feet, because the audience was essentially from all over the world. The spectators came from almost all countries of the world and it is amazing that they were listening to us, listening to songs that are not in English, because the essence, the pulse our songs have is absolutely universal, international. With that energy, we kept attention of the people on the biggest stage in Dubai for an hour and a half. Unbelievable! I am more than satisfied and we are returning to Serbia with our hearts full of joy because of this concert and because of the performance of our magnificent Youth String Team.“

Dr. Nele Karajlić shared his enthusiasm by recalling the historical significance of the world's largest event:

"Expo has always brought some innovations, some novelties that have changed the course of humanity. Tesla, for example, illuminated Chicago during the Expo in that city, Eiffel built the big tower that is now a symbol of Paris, and today in Dubai, Stefan Milenković and Dr. Karajlić had their big performance! Long live the Expo! Long live our music! ” said Karajlić.

Stefan and Nele are also preparing a great multimedia spectacle for the domestic audience, and the concert "Rock El Clasico" will be held on the World Music Day, June 21, at the Tašmajdan Stadium.

The sponsor of the concert and the entire celebration of the National Day of Serbia at Expo 2020 is the Serbian company, Telekom Srbija. 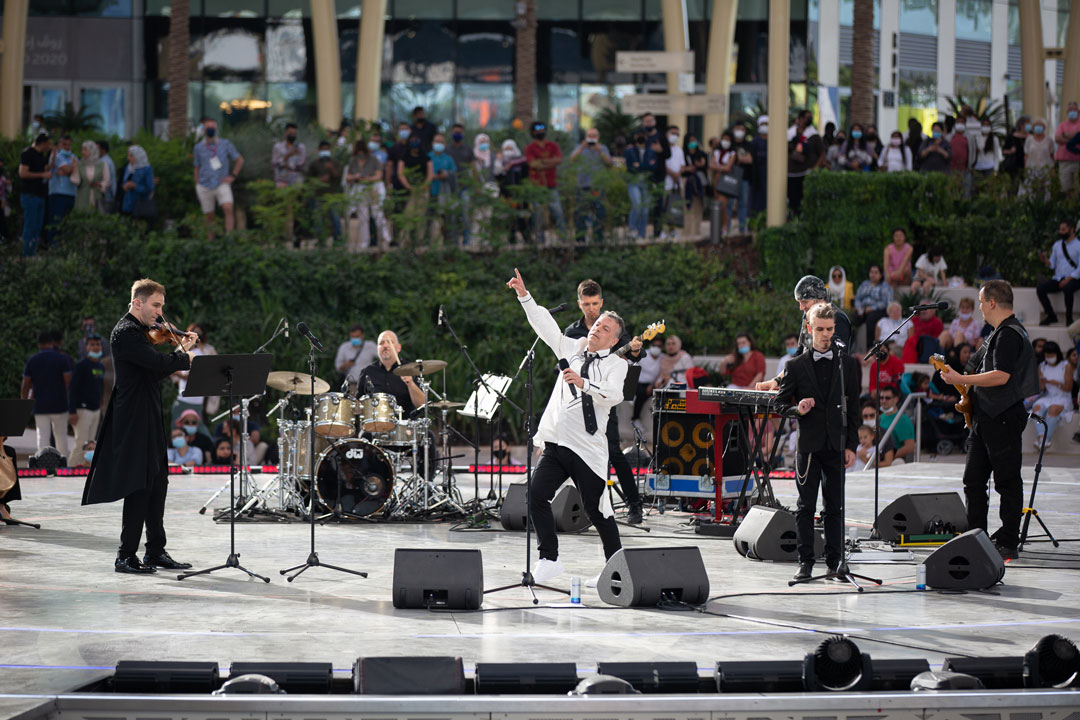 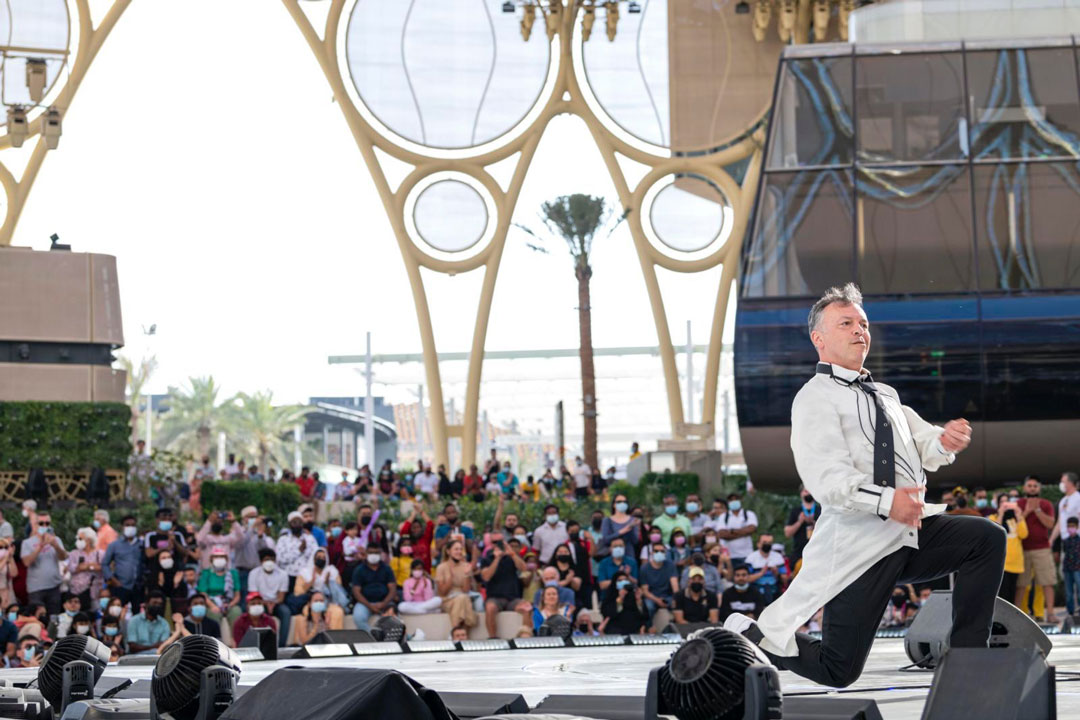 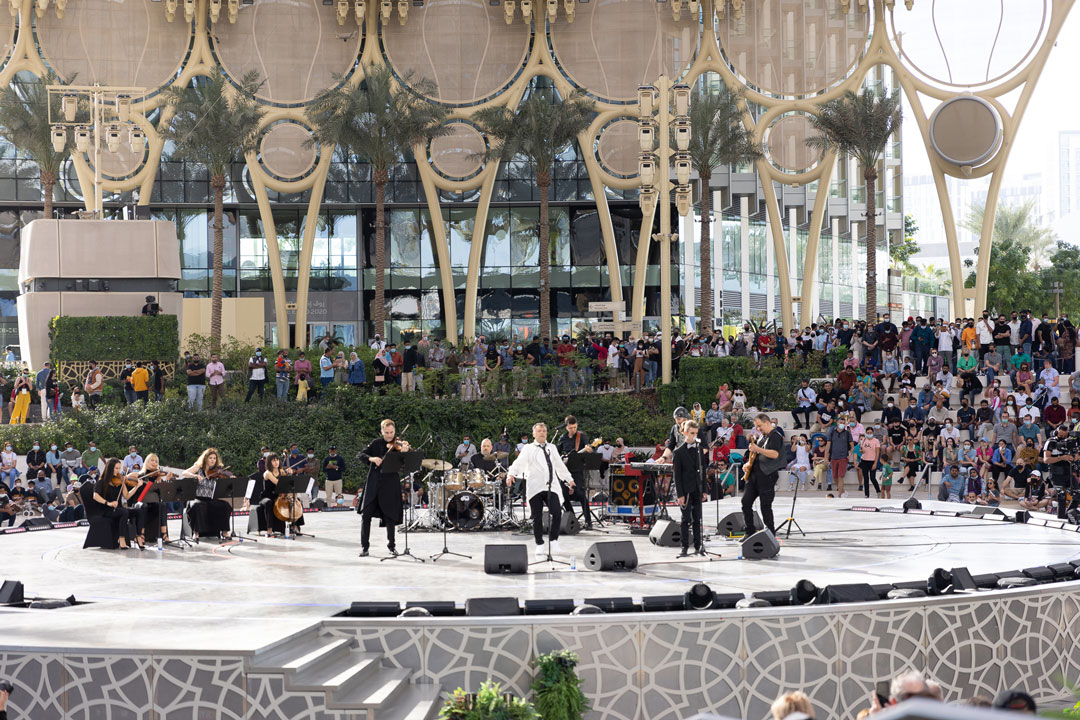 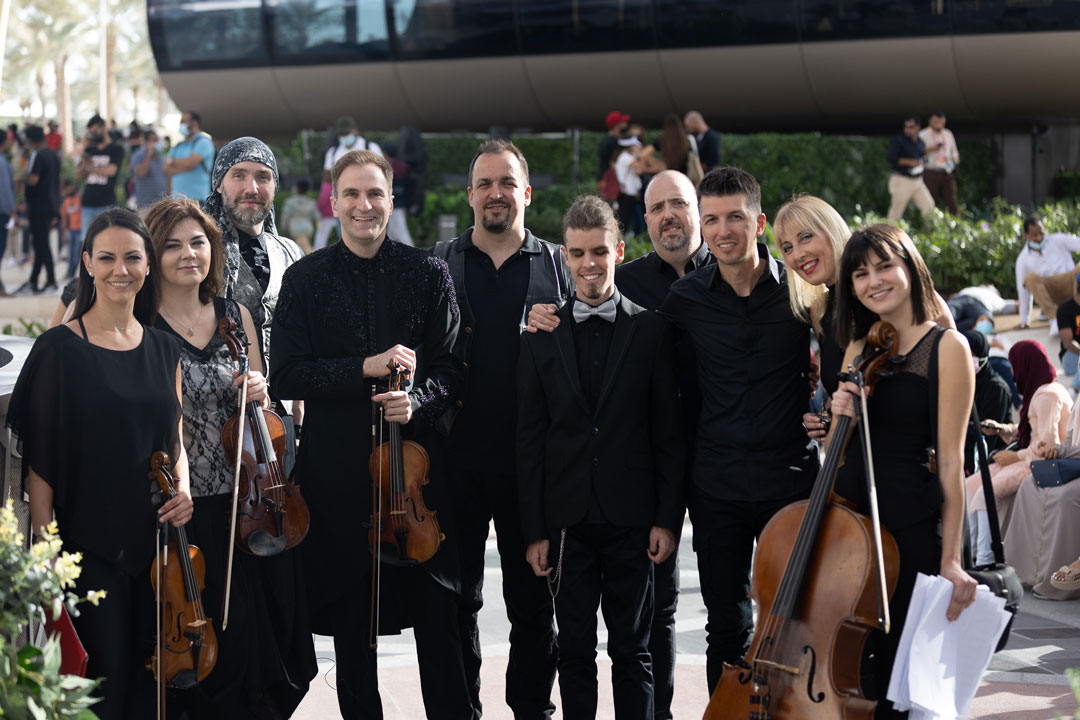 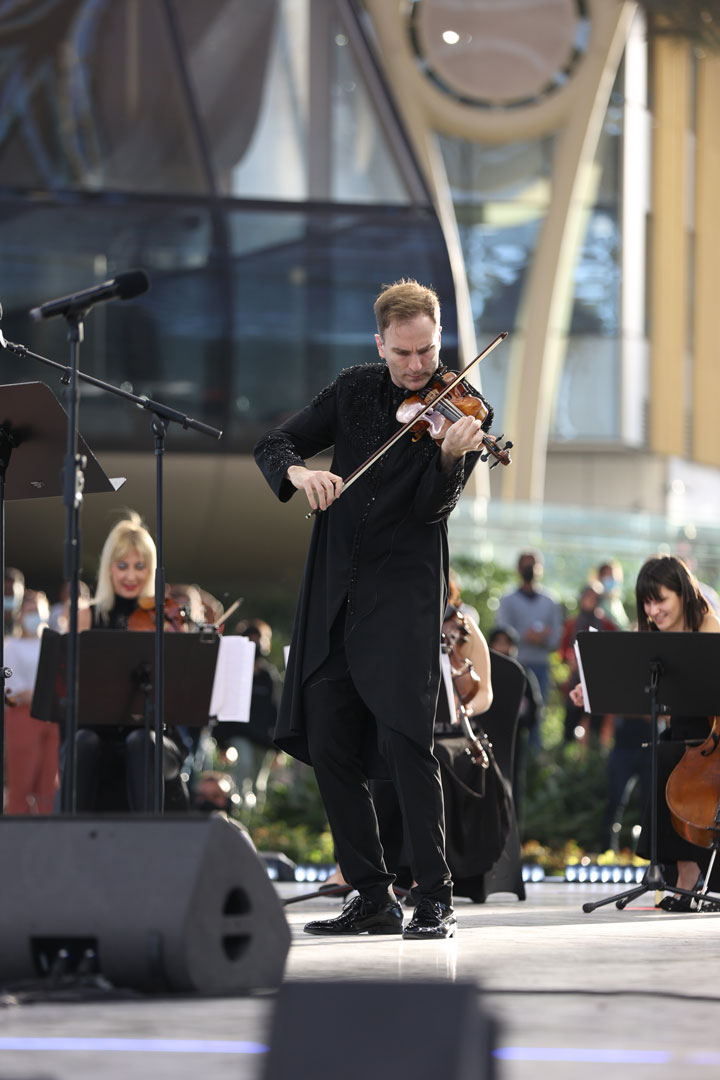 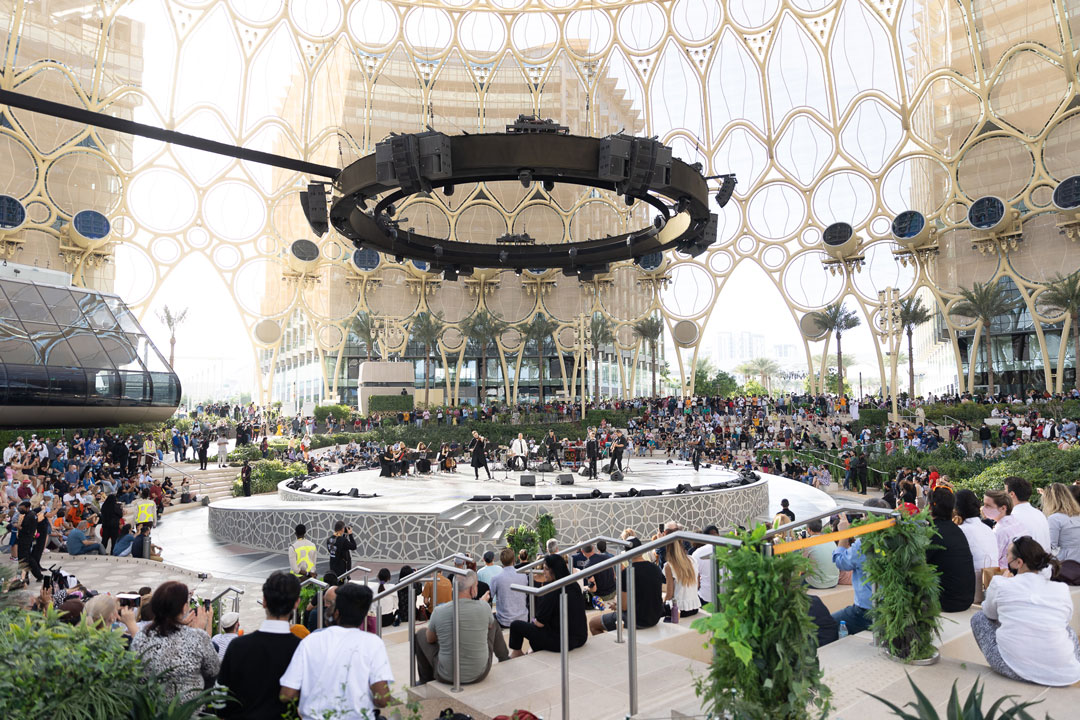 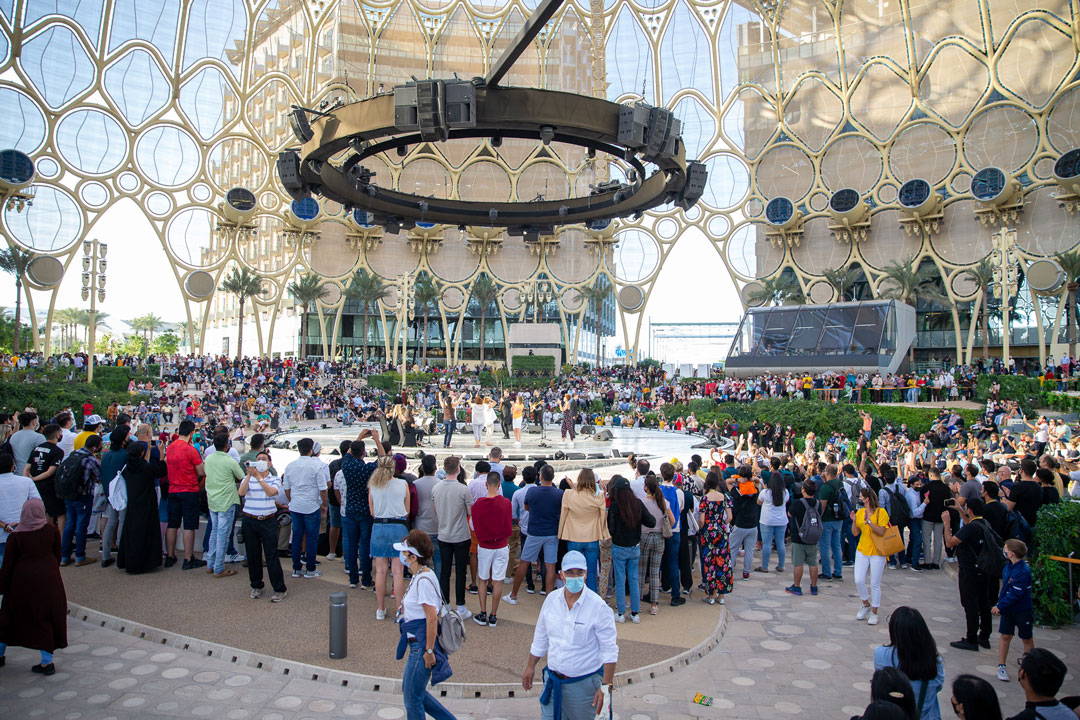 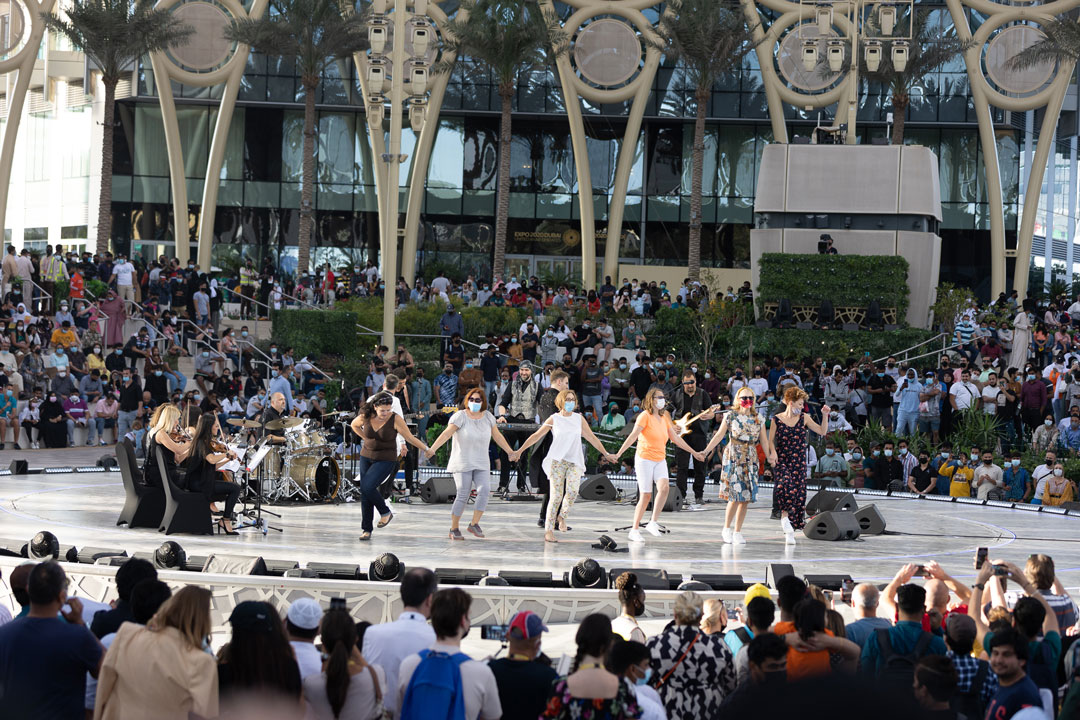