MATIĆ: IN ITS CREATIVE UPSWING SERBIA DOES NOT FORGET ITS ROOTS AND HERITAGE 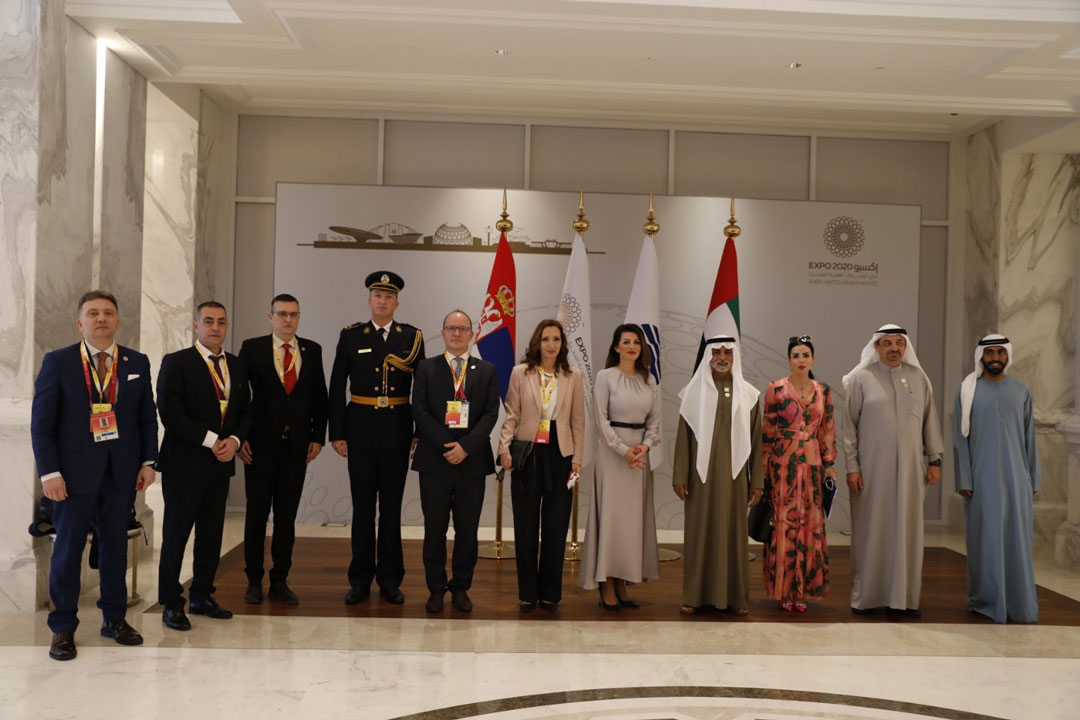 Tatjana Matić, Minister of Trade, Tourism and Telecommunications and Commissioner General of Serbia at Expo 2020 Dubai, addressed the central hall of Expo 2020, the largest and most beautiful circular dome in the world - the magnificent Al Wasl, high-ranking officials from the United Arab Emirates and Serbia, as well as numerous guests from around the world. She pointed out that Expo 2020 Dubai exceeded all expectations in terms of flawless organization of the World Exhibition, its impressive appearance and concept, but also with its significance and mission.

Expo Dubai has raised the value of culture, connected the past and the future, tradition and technology, and for us it is an opportunity to show these ties from our point of view, as compatible and related, since Serbia, in its economic and creative rise, is focused on progress, but not forgetting its roots and heritage. Participation at the Expo enables us not only to present our potentials, to develop business networks and improve the image of our country, but also to work on further strengthening the partnership between Serbia and the UAE. We encourage the development of Serbian companies, provide significant support for the development of innovative and knowledge economy through the presence of a large number of highly qualified experts, primarily in the fields of information technology, medicine, engineering, higher education, creative industries and we are happy that Serbia is recognized as a significant investment destination as well as an interesting tourist destination ", pointed out Minister Matić.

She reminded that the National Day of the Republic of Serbia represents the brightest points of our history, because it preserves the memory of the First Serbian Uprising, but also of the first Constitution of Serbia - the Sretenje Constitution, adopted in 1835 as the most liberal constitution of that time making Serbia the first state to abolish feudalism in the Balkans.

"In our culture and politics, we remain faithful to the ideas of a free man, a man who thinks, who progresses and who respects other people. Our theme at the world exhibition is "Serbia creates ideas" - we are focused on creativity and ideas, we look to the future, while finding inspiration in the past, and our weapons are knowledge and development," Matić said, adding that she was proud to be part of Serbia. a global family of countries that believes in culture, technology and a better future for all the people of our planet.

The Minister of Tolerance of the UAE and the Commissioner General for Expo 2020 Dubai, Sheikh Nahyan bin Mubarak Al Nahyan addressed the official ceremony at Al Wasl Plaza.

In his speech, the Sheikh pointed out:

"We are very happy because of Serbia's continuous commitment to this global event and the ideas, experiences and opportunities that the country’s participation have brought." "The UAE and Serbia nurture strong bilateral relations that have flourished over the years and we look forward to their further development and strengthening, while exploring future partnerships and exchanges between our two countries at the educational, scientific and commercial levels in all areas of common interest."

On this occasion, a meeting was held between the Minister of Tolerance of the UAE and the Commissioner General for Expo 2020 Dubai, Sheikh Nahyan bin Mubarak Al Nahyan, and the Commissioner General of Serbia at Expo 2020 Dubai, Tatjana Matić. After the meeting, Matić signed the Book of Impressions of the World Exhibition, emphasizing that she will forever carry in her heart an amazing image of the whole world united in knowledge, culture and progress of civilization, successfully presented at the World Exhibition thanks to the skills and vision of the exhibition organizers. Members of both delegations later visited the RS Pavilion and the UAE Pavilion together and took joint photos in the name of the strong friendship of our two countries.

As part of the cultural program of the National Day celebration, the Serbian Ensemble "Kolo" through its performance presented Serbian tradition and culture, while the String Virtuoso Team of Serbia, which performed under the artistic direction of virtuoso Stefan Milenković, had its premiere performance at the largest global event in the world.

"At the Expo 2020 World Exhibition in Dubai, Serbia has achieved impressive results and has so far hosted more than 700,000 visitors from all over the world," said Ana Ilić, senior adviser to the Serbian Prime Minister and Deputy Commissioner General for Serbia's Expo Appearance.

"We presented our economic, technological, innovation, investment and tourist potentials in the best possible way. Within the business program implemented by the Government of the Republic of Serbia, the Serbian Chamber of Commerce and the Serbian Development Agency, more than 1,000 businessmen from the country presented themselves, making more than 6,000 business contacts with potential partners. We have shown the whole world why we are called "Silicon Valley of the Balkans", why we are leaders in digitalization, creative industries and innovations, why Belgrade has been declared one of the five most creative cities in the world. But above all, we presented ourselves to the world in the light of a modern, innovative and creative country, whose talented people are changing the world. Therefore, this appearance of Serbia at the Expo represents a new standard of representing our country in the world, as President Vučić himself underlined at the opening," Ilić pointed out.

During the evening part of the program, which moves from the imposing Al Wasl Dome to the Serbian Pavilion, guests from all continents will enjoy the dynamic sounds of maestro Petar Marić, eight-time world champion in electric accordion and the Balkan Film Acoustic’s film music concert performed by actress Jelena Gavrilović and Aleksandra Marković.

A special segment of the National Day is a well-tailored business conference "Serbia Country Business Briefing", which will present the most important segments of the Serbian economy offering great potential for attracting new investments and implementing new projects, namely food industry and modern technologies.

The World Exhibition - Expo 2020 Dubai, the first to be held in the Arab world, runs from October 1, 2021 to March 31, 2022, and is attended by more than 190 countries from around the world. Serbia is appearing at the World Exhibition under the modern brand of the national platform of Serbia, and the theme of the appearance is - "Serbia creates ideas: Inspired by the past, shaping the future." 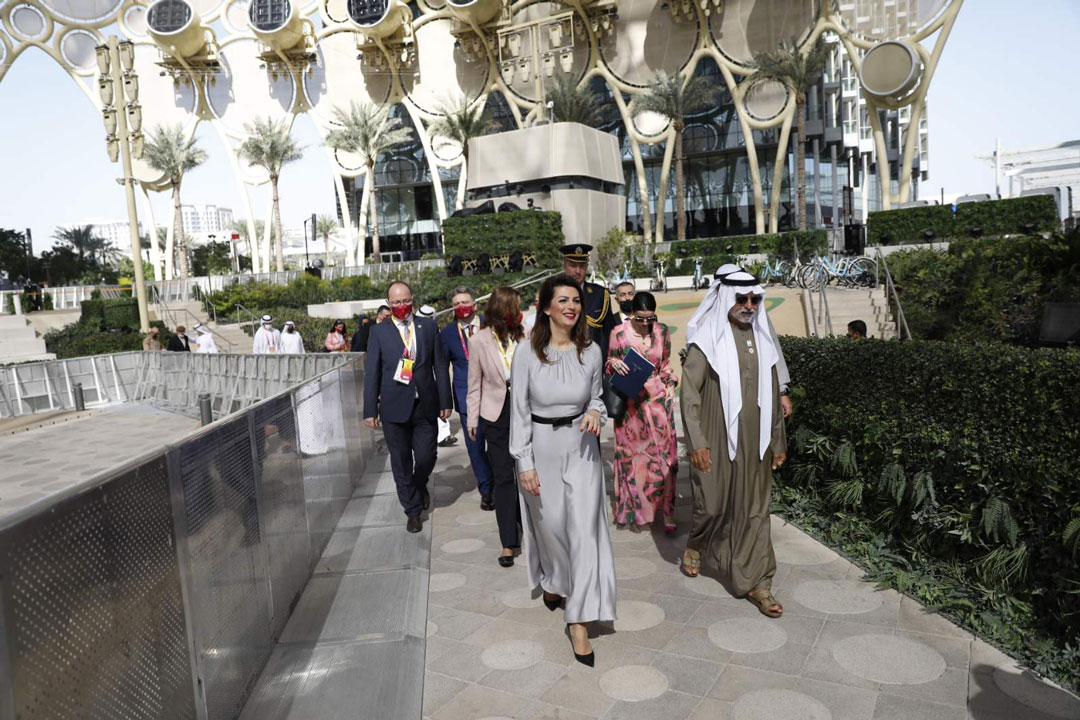 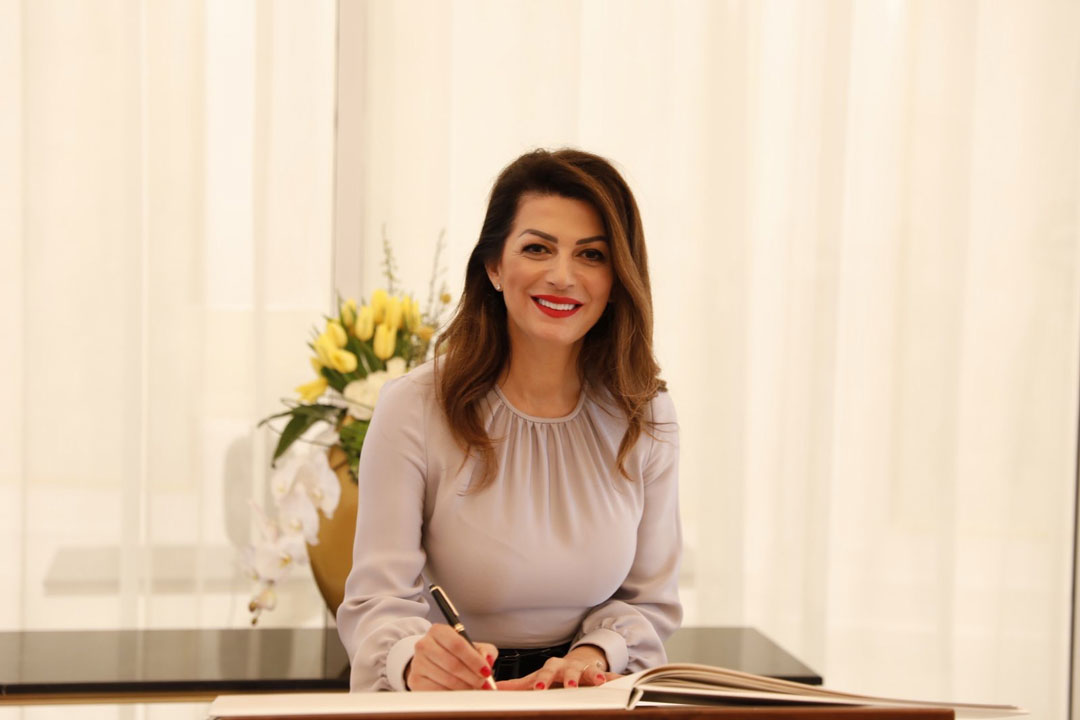 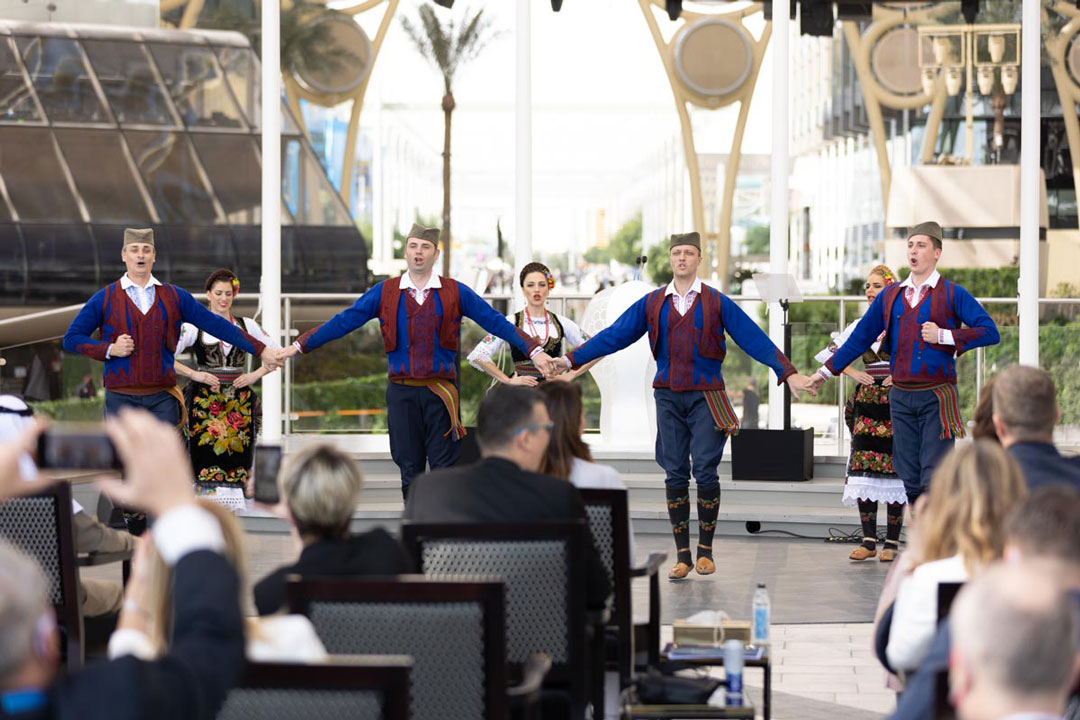 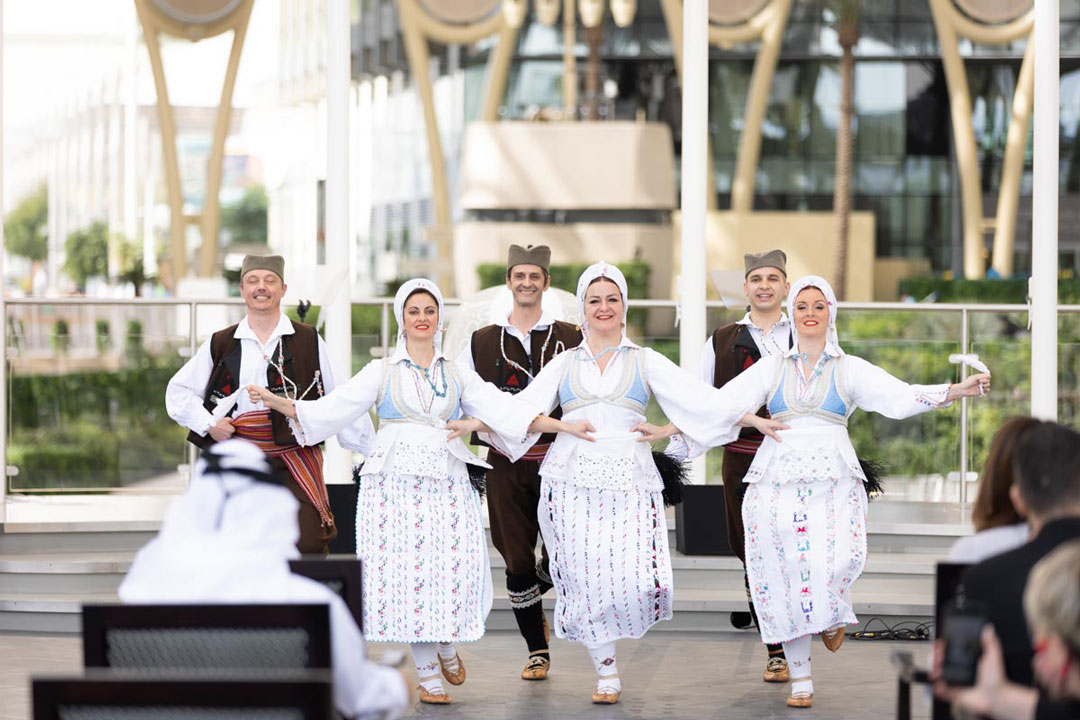