SERBIA IS GETTING FIRST GAMING VILLAGE

Serbia will soon get the first purpose-built gaming village and gaming arena in the world, with 10,000 seat, which will be used for the organization of major world esports and sports tournaments. In addition to the arena, the Gaming Village will include a luxury hotel, several sports fields, an Olympic-size swimming pool, a spa center and numerous other facilities.

12/22/2021. In cooperation with TV Arena Esport, Relog Media, the largest esport production company in the Balkans, premiered at the Serbian Pavilion at Expo 2020 in Dubai the project of building the first Gaming Village in Serbia and the world, which will soon be open and available for organization of the world's largest esports tournaments.

The first purpose-built Gaming Arena in the world with 10,000 seats will be built within the Gaming Village, intended for the organization of major world esports tournaments, which are visited by more and more people every year. The Gaming Village will comprise: business premises, the Faculty of Esports and Gaming, administrative buildings, a 5-star hotel with 300 luxuriously equipped rooms, numerous cafes and restaurants for the guests of the Gaming Village and also a large spa and an Olympic-size swimming pool.

Milutin Pećić, founder and CEO of Relog Media, explains how esport contributes to a country's economy and why it is important for Serbia to take its place in this fastest growing industry in the world, the size of which is almost unimaginable, given the fact that gaming is the second largest industry in the world - immediately after the military one, while globally gaming earns more than the film and music industry combined. As a successful example of investing in esports, Pećić mentions the Polish city of Katowice:

"Although only one gaming tournament is held in Katowice per year, it is already positioned as an esports city, which has significantly improved its economy from this activity. Just imagine what the profit will be for our country, after 4 tournaments that we plan to organize next year. They will contribute to the growth of the economy, but also to the greater tourist visibility of our country. With the opening of this Gaming Village, Serbia is positioning itself not only as a regional, but also a world leader in this field ", concludes Pećić.

In addition to esports, the Gaming Village will have significant capacity to host other sports competitions, as it will include several top indoor sports facilities with 2,000 seats - basketball, volleyball and handball courts, martial arts halls, and outdoor - tennis and paddle courts and trim trails.

For the development of esports, the good geostrategic position of our country is exceptionally important - good air connections with other countries, central position in Europe and visa-free regime with many large countries such as China, Brazil, India…

The entire design is in accordance with the highest environmental standards of sustainable construction - the use of natural materials such as wood, systemic recycling of computer equipment, solar panels, roof gardens, while the entrance to this closed complex is possible only by electric vehicles.

And what it will look like in the Gaming Village - we could see in part at the Serbian Pavilion at Expo 2020 Dubai, which welcomed 3 most popular players of the Serbian and regional esports scene who are also widely recognized on the world stage - G2 Niko, G2 Hunter and analyst Ynk, who participated in a panel discussion dedicated to the development and popularization of esports, and the audience had the exclusive opportunity to compete with them and win valuable prizes through various interactive programs!

Little is known that, in addition to the film industry, gaming is the most developed branch of the creative industries in Serbia. The Serbian gaming industry earned $120 million in 2020, with an annual growth rate of 20%, and despite the pandemic, it has continued to grow.

Esport is currently one of the largest and fastest-growing industries in the world. Rough estimates say that in each country between 2% and 5% of the total population belongs to the group of esports enthusiasts. There are between 150,000 and 350,000 people in Serbia who follow esport and in some way actively participate in it, and it is believed that most of them are men, 17 to 38 years old.

The development of esports represents a significant potential for the Serbian gaming scene, and the opening of the Gaming Village will contribute to even greater popularization of esport in our country, better positioning and greater recognition of domestic competitors.

What have also learned that:

In addition to the Hotel, within the Gaming Village, there will be 8 bungalows with 6 rooms, each of which will have its own private pool overlooking a small lake. 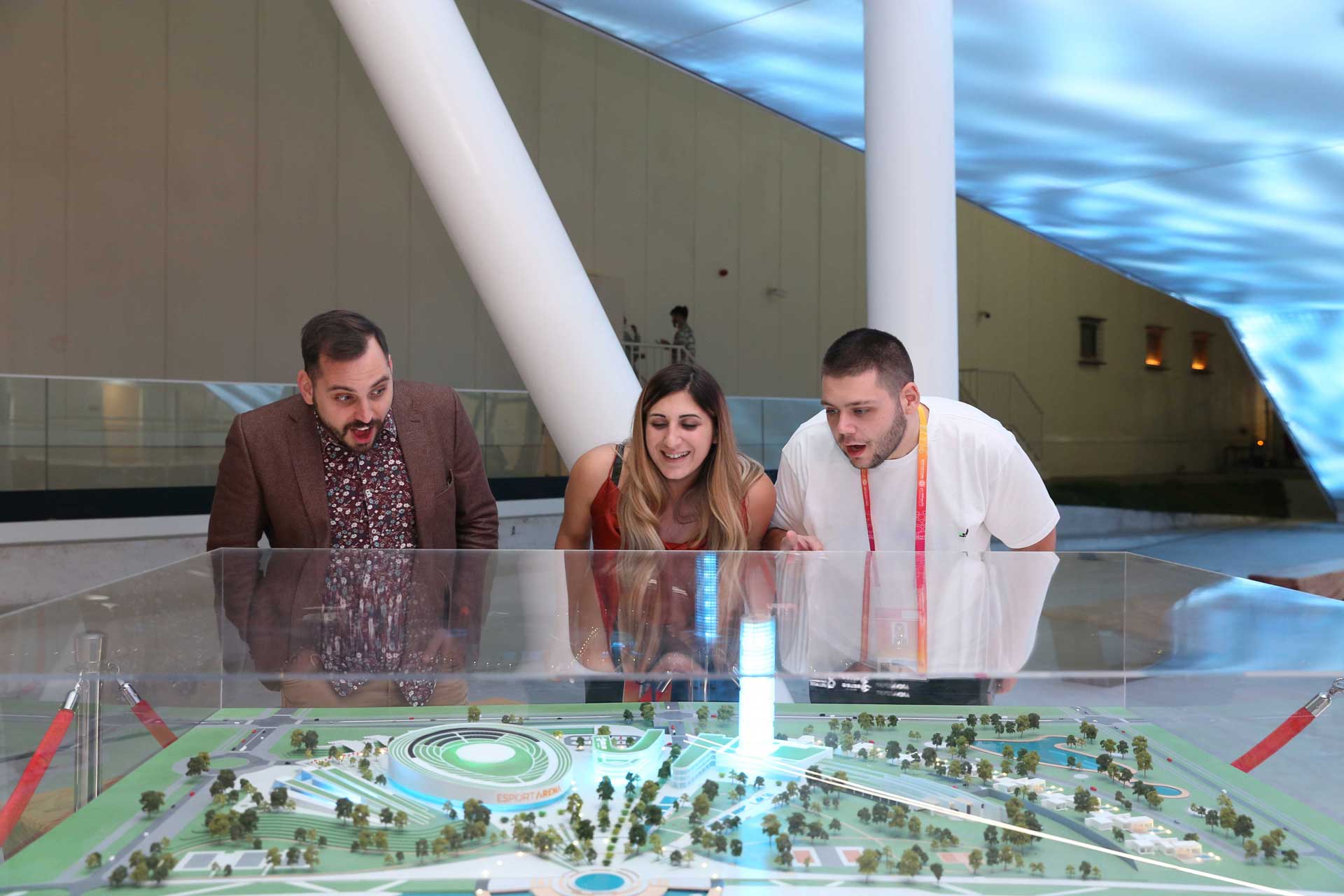 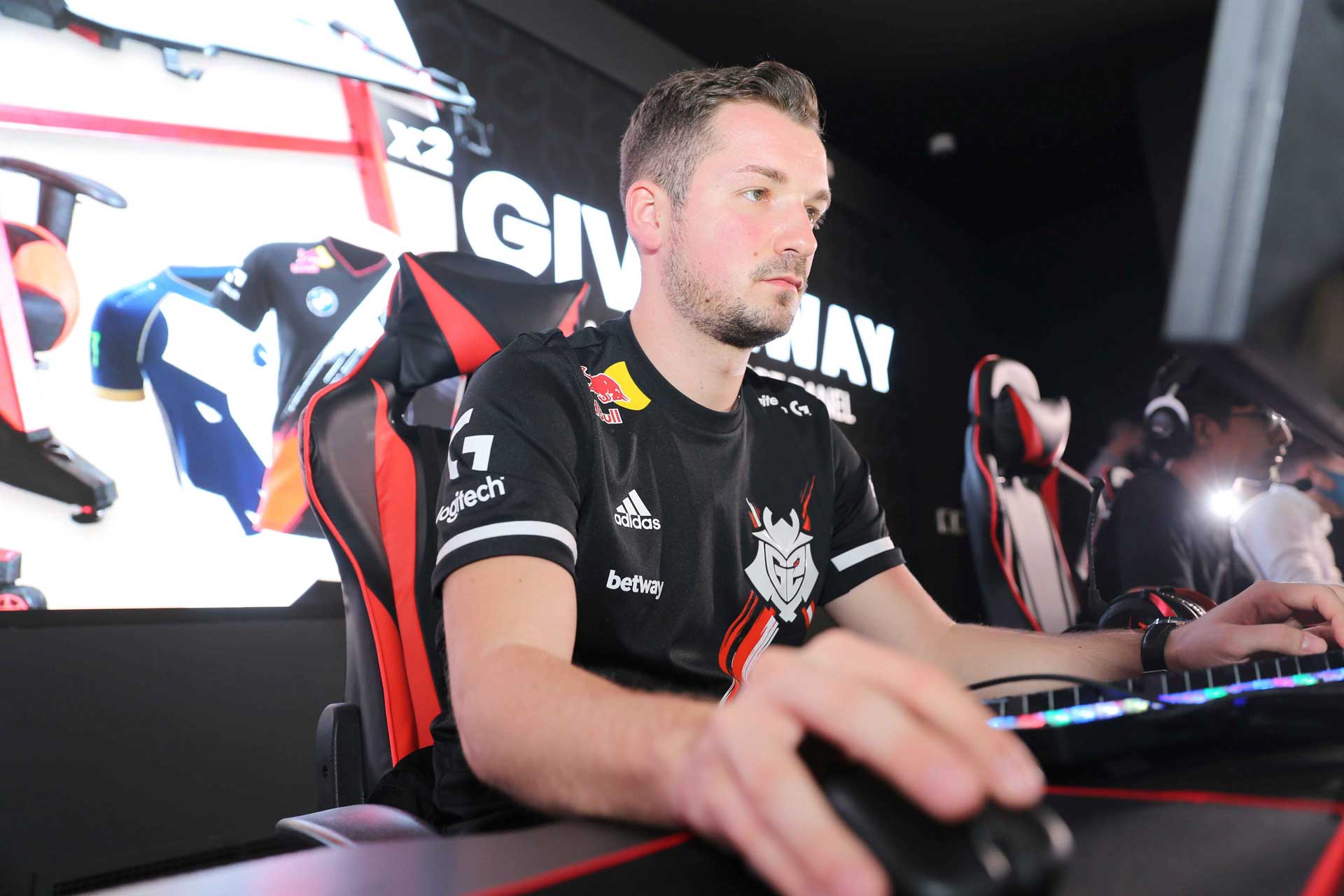 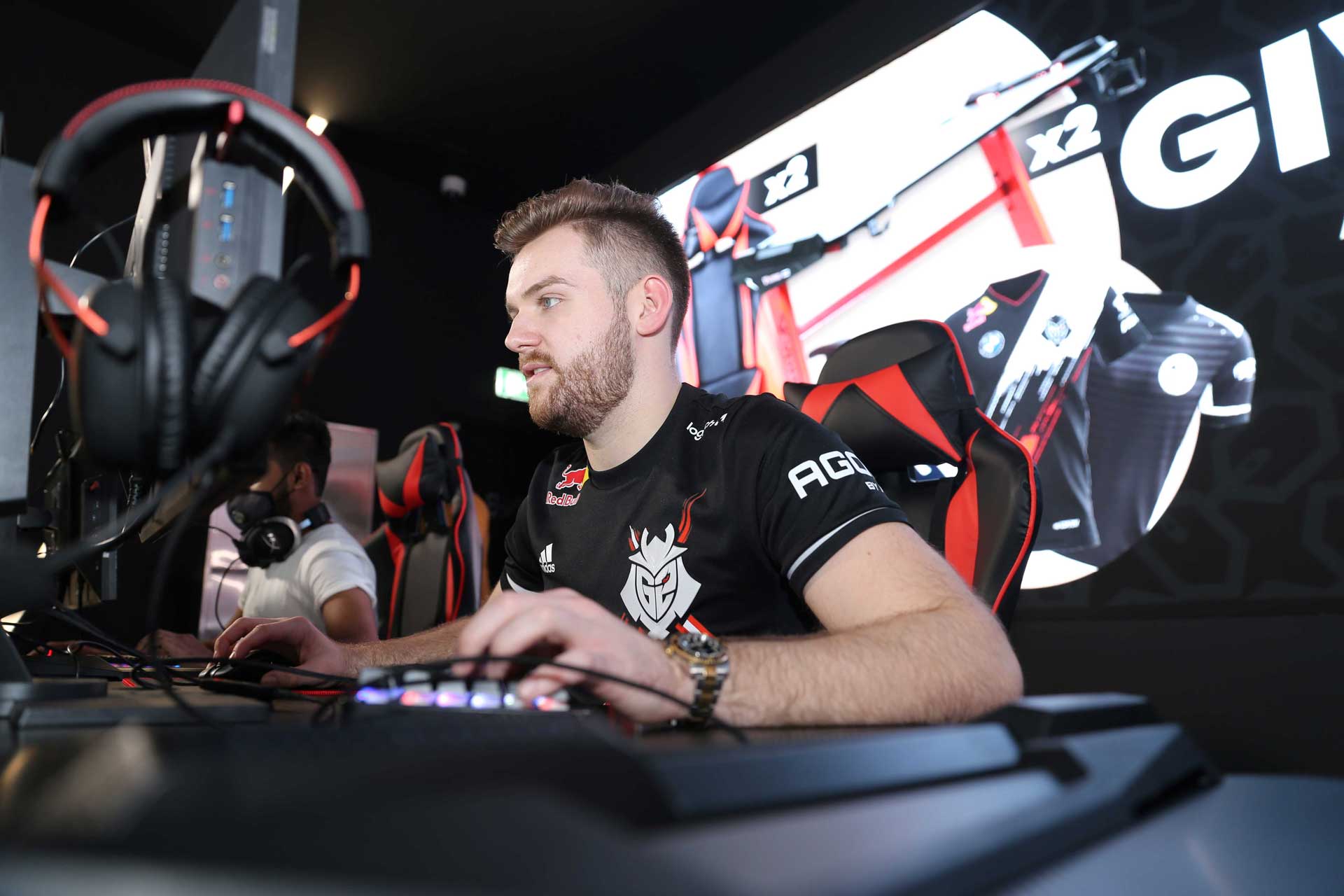 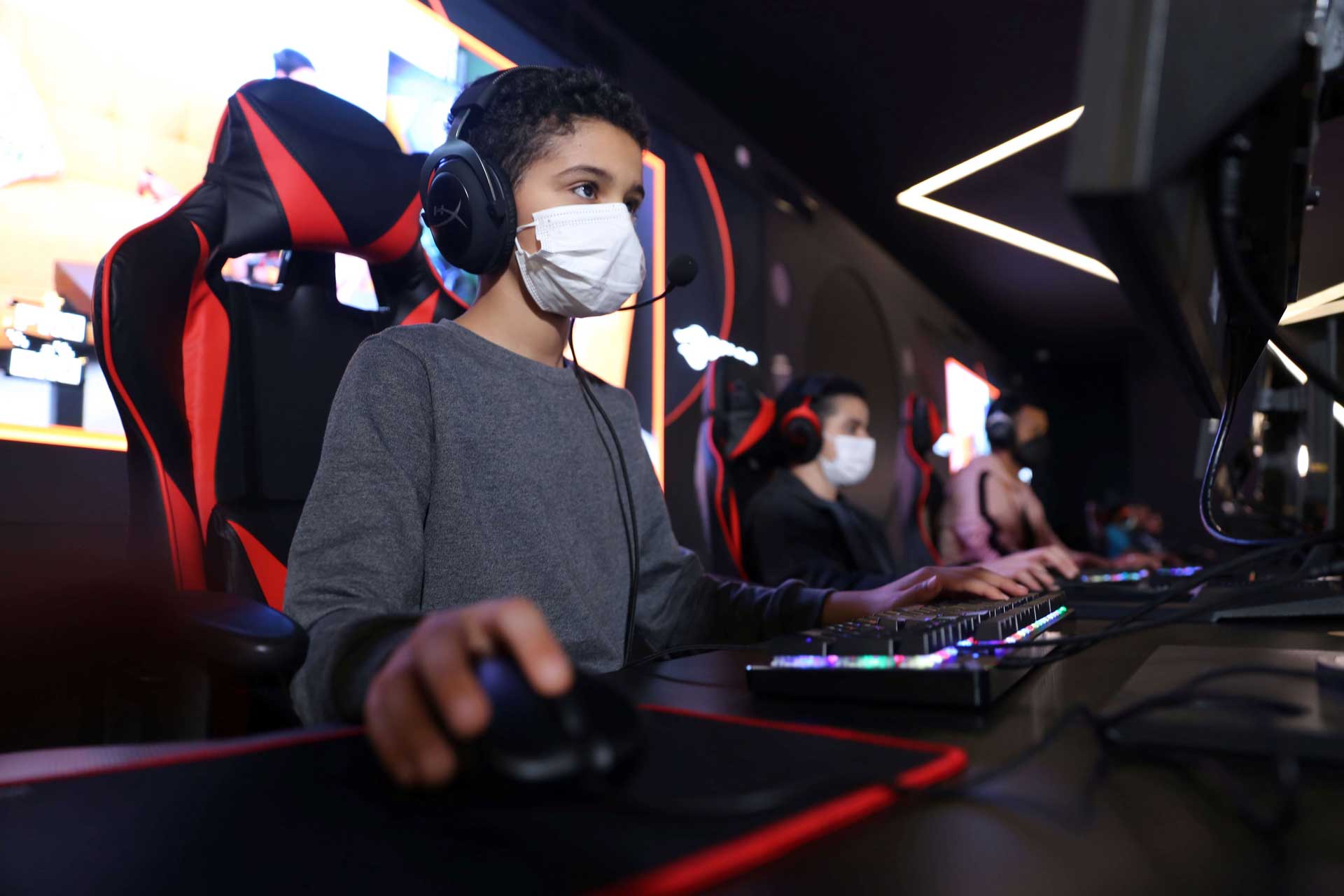 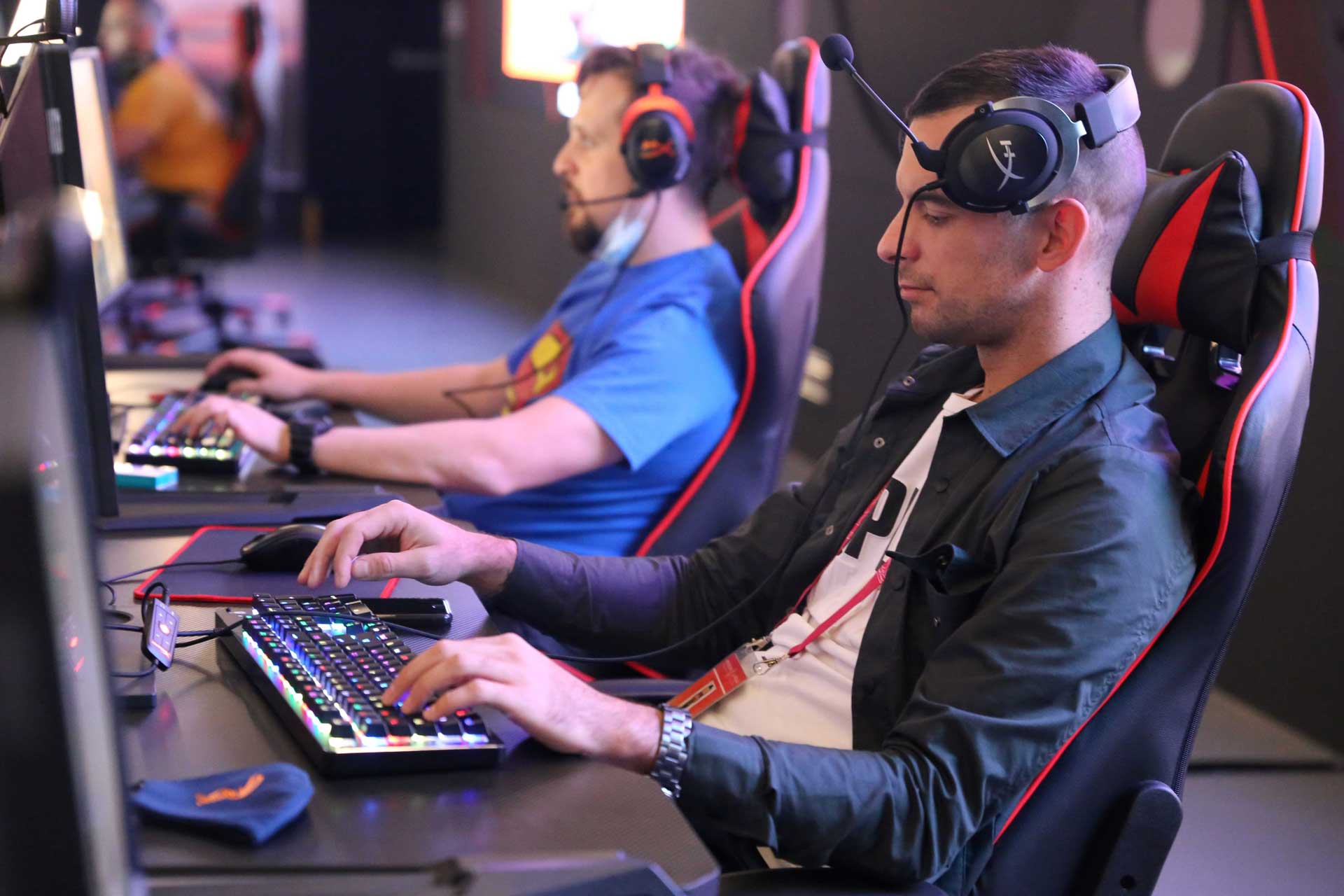 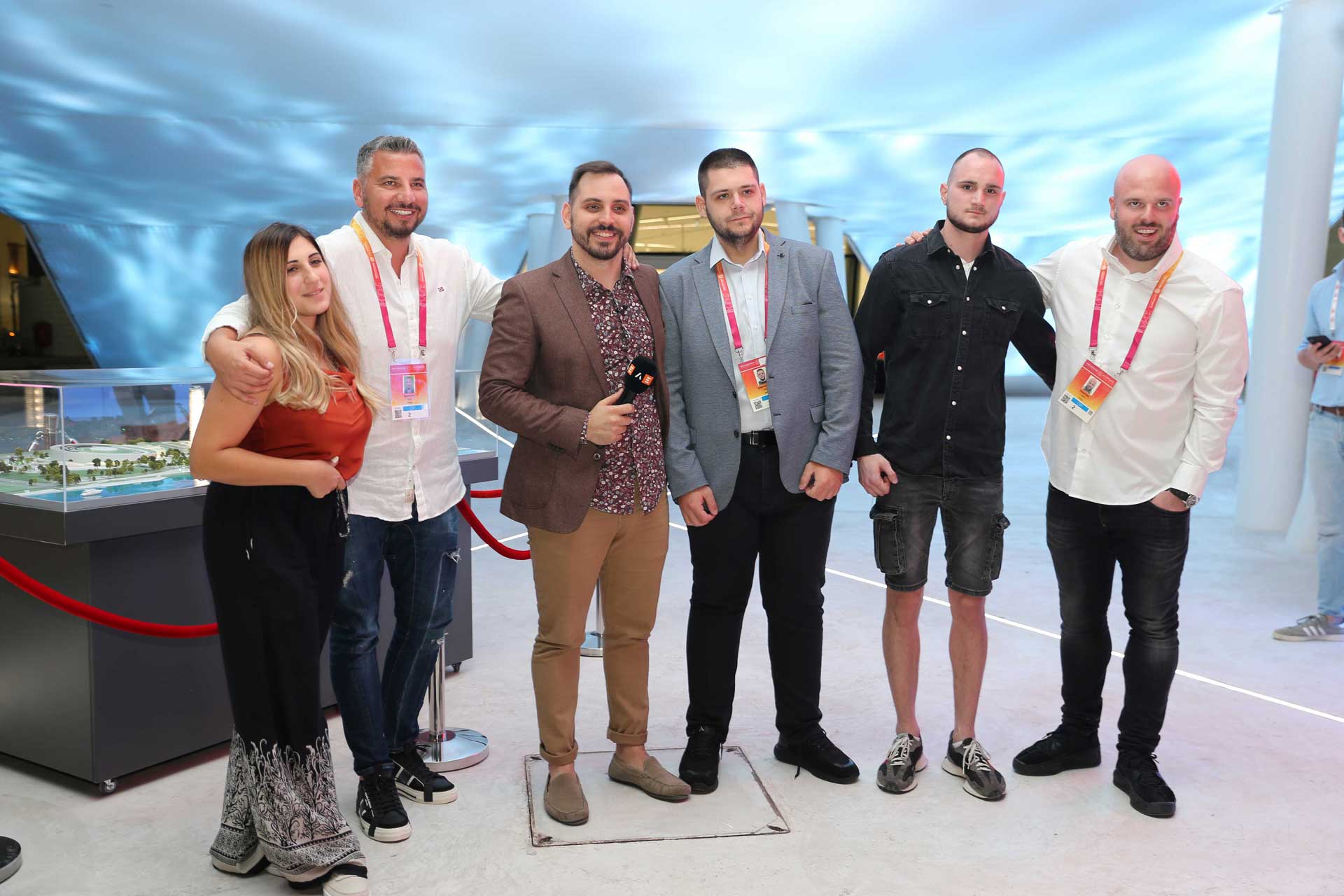