PAVILION OF THE REPUBLIC OF SERBIA VISITED BY MORE THAN 40,000 VISITORS IN JUST 7 DAYS 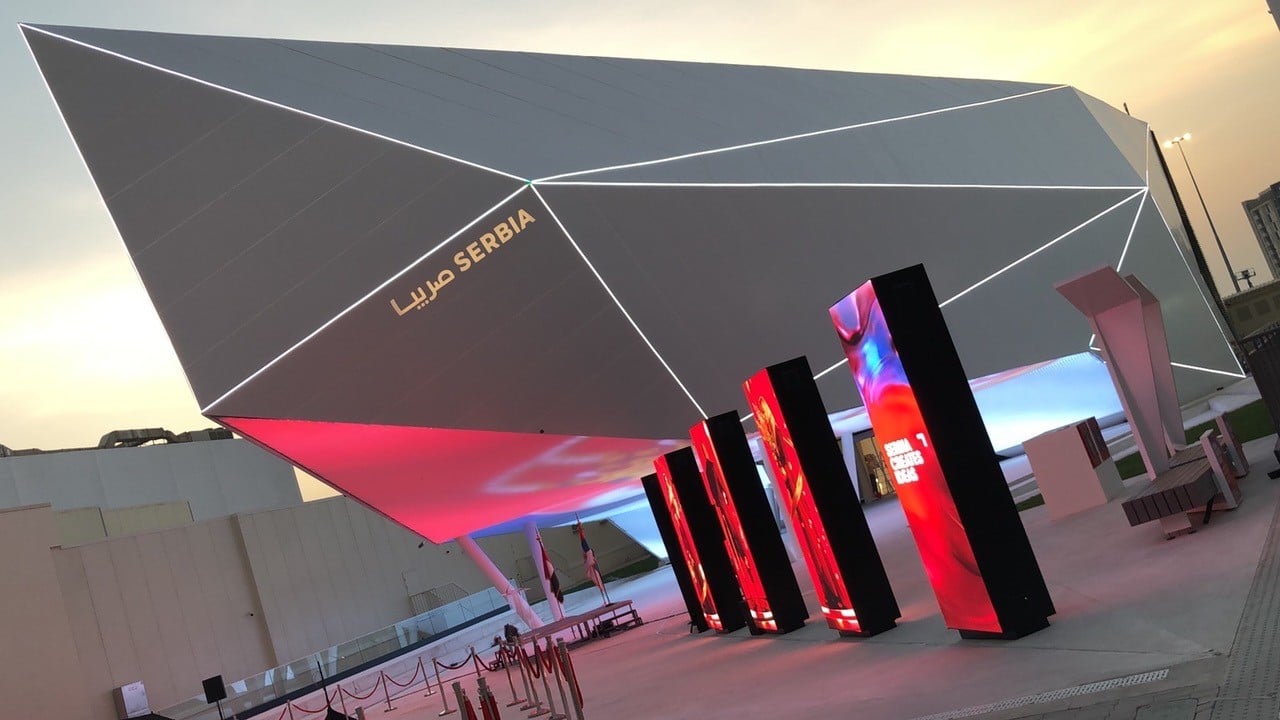 In its first 7 days only, the Pavilion of the Republic of Serbia at the World Exhibition "EXPO 2020 Dubai" was visited by over 40,000 visitors from all over the world!

Our Pavilion is attended daily by numerous visitors from all over the world, including school delegations from the Emirates, for whom we designed a special program inspired by our greatest genius Nikola Tesla but also by numerous business delegations, as well as creative program fans.

In the first days after the opening, the Pavilion was visited by Sheikh Mohammed bin Zayed, who, together with Serbian President Aleksandar Vučić toured our pavilion and saw some of the numerous VR presentations. In addition, a panel "Circular Economy: Present and Future" was held to discuss the global importance and development of this topic, and a concert was staged, featuring the Belgrade Balkan-jazz band "Naked".

The pavilion of the Republic of Serbia was opened on October 1, with a symbolic handover of the spark of creativity and innovation, which had been ignited on our own soil and has been continuously enlightening us for 7,000 years, from the time of revolutionary Vinča culture, and ultimately inspired Serbia's appearance at the World Exhibition.

During the six months of the exhibition, under the slogan "Serbia creates ideas - inspired by the past, shaping the future", through more than 150 events, Serbia will present its various economic sectors, scientific contents, technological innovations, creative industries and tourism, in order to make itself known to the world as a modern, innovative country, attractive for the development of trade and tourism. 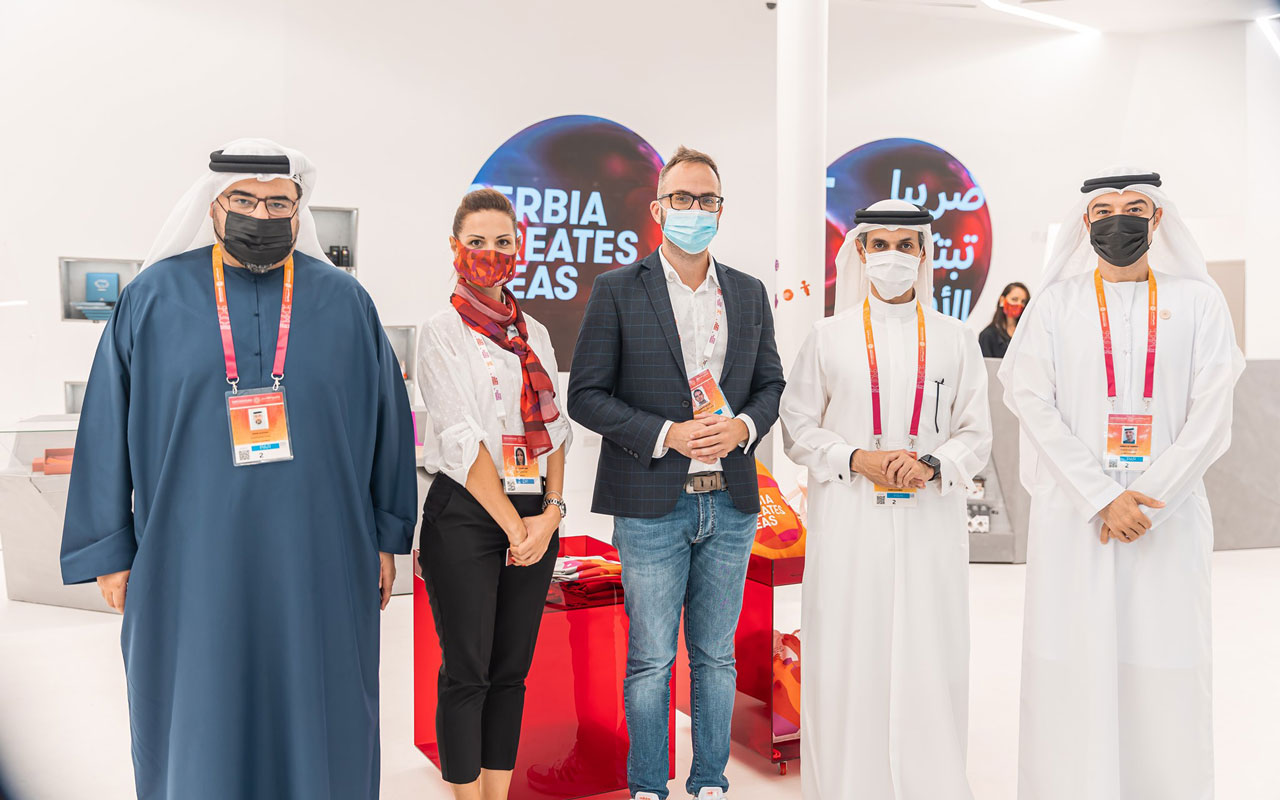 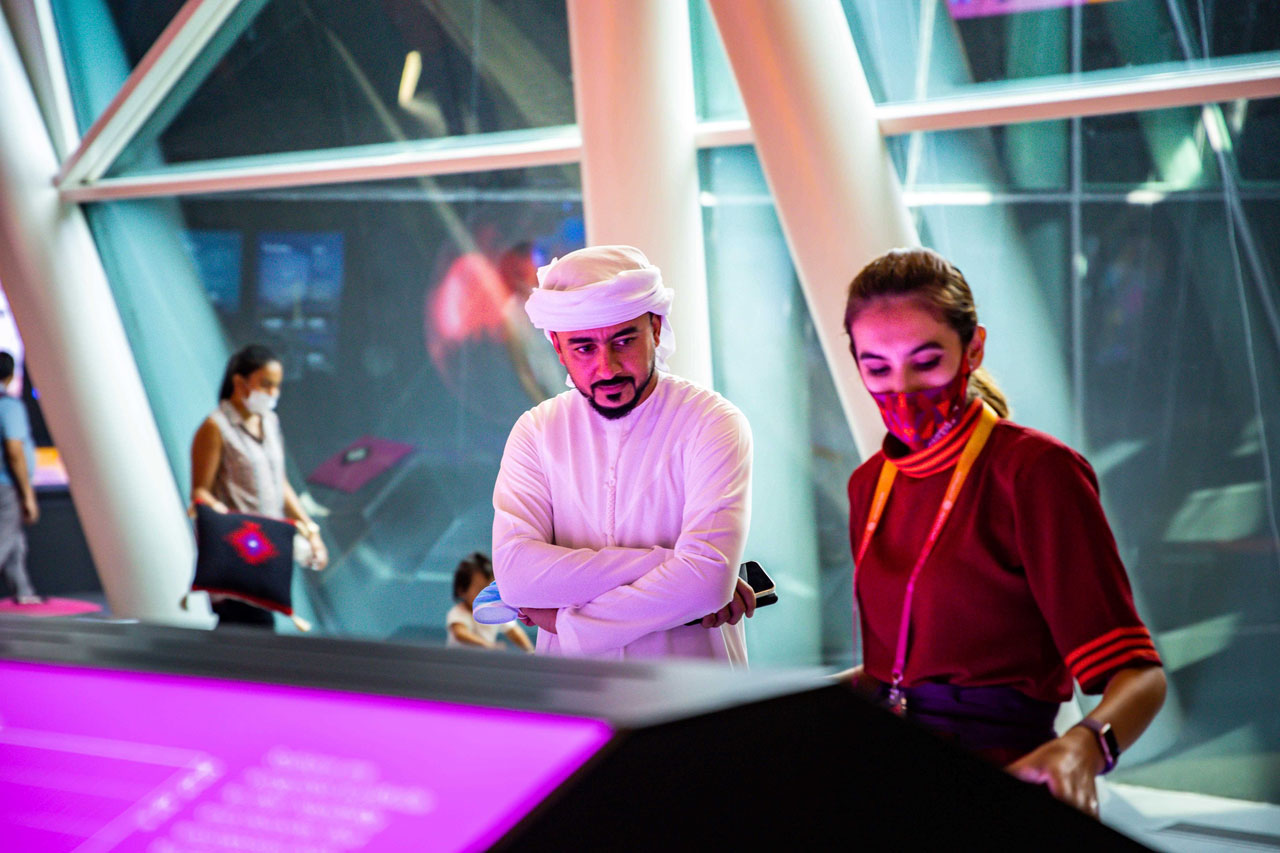 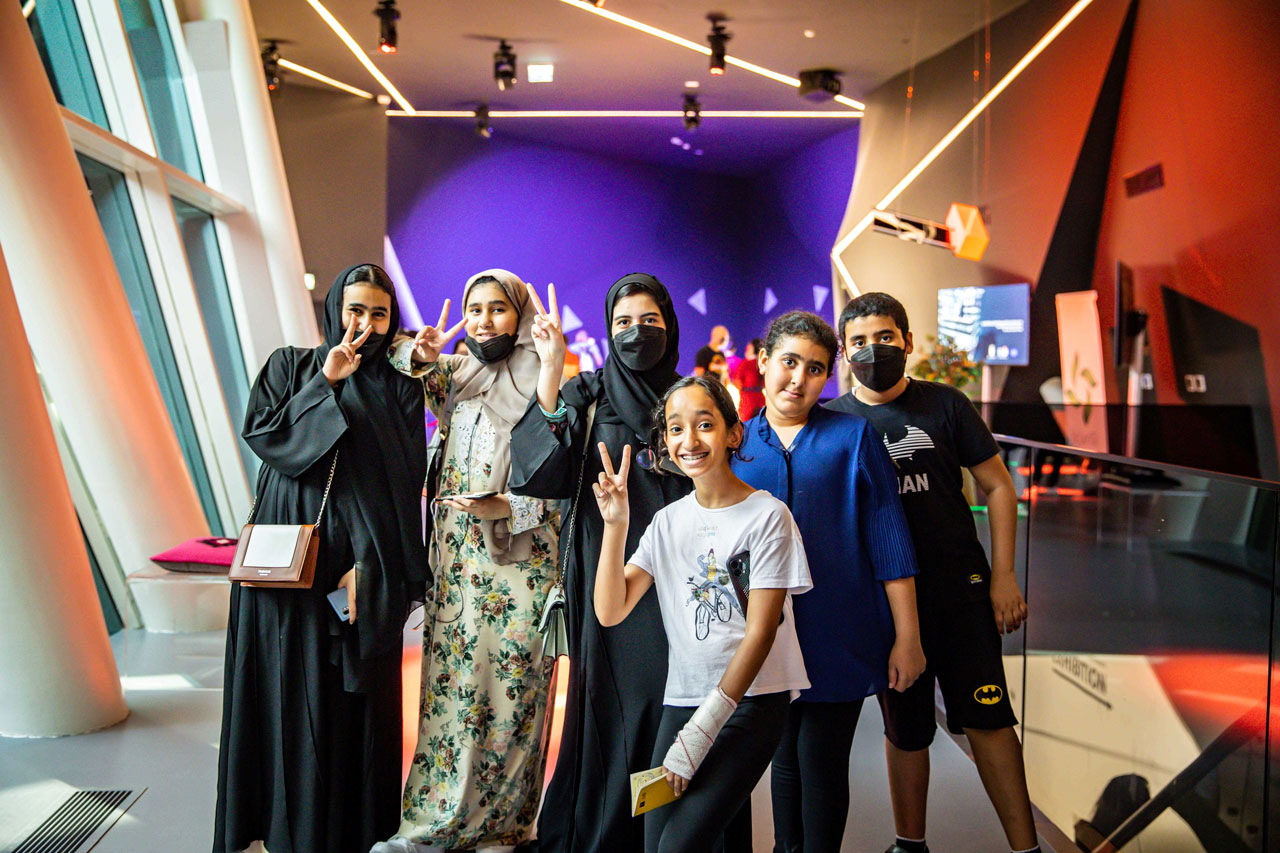 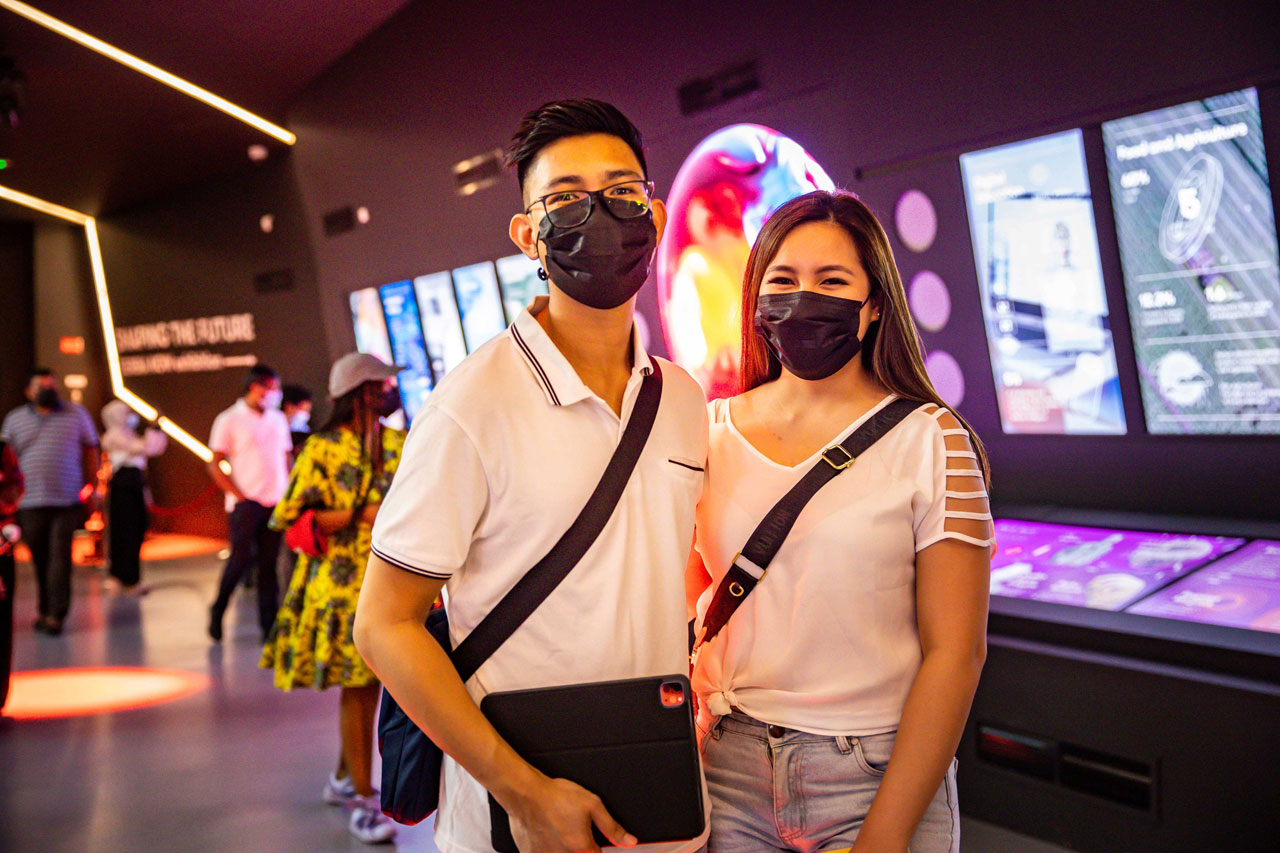 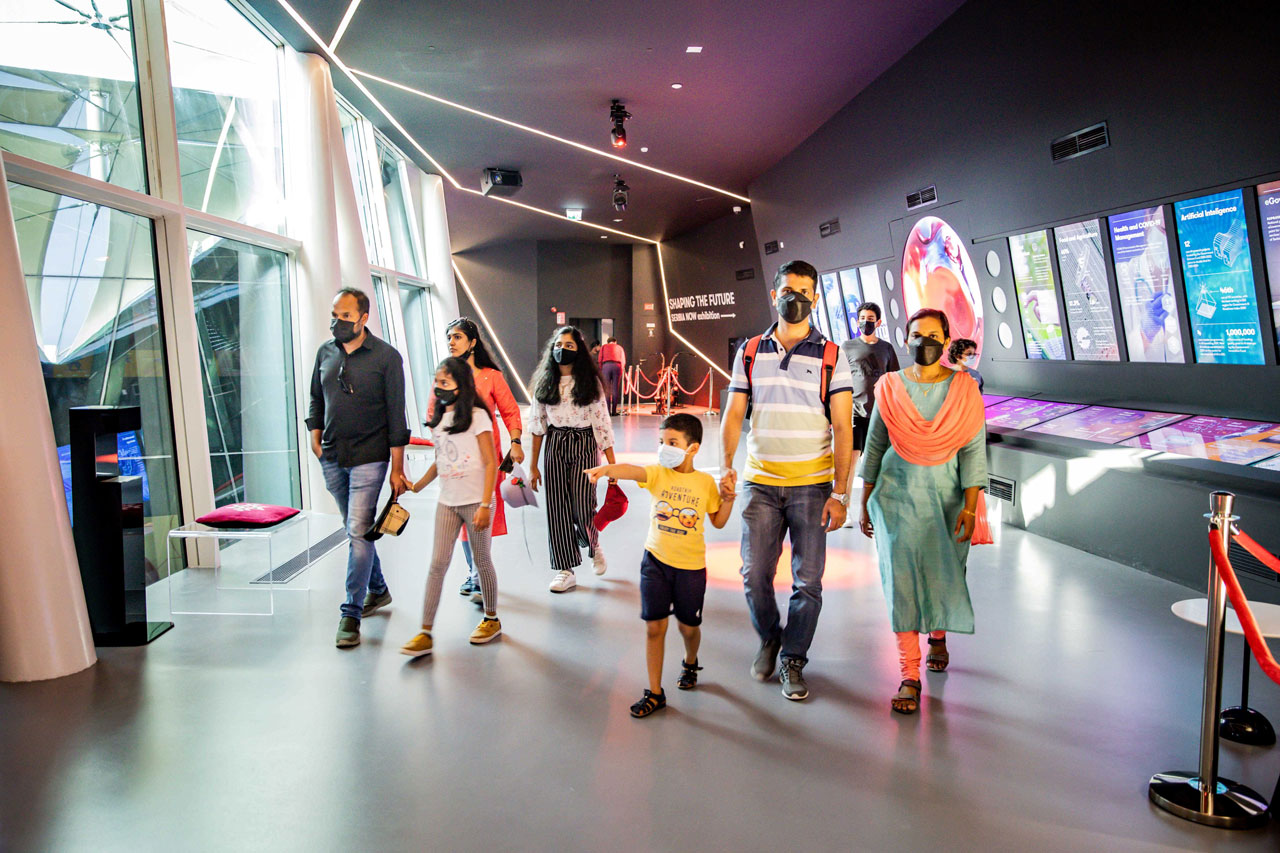 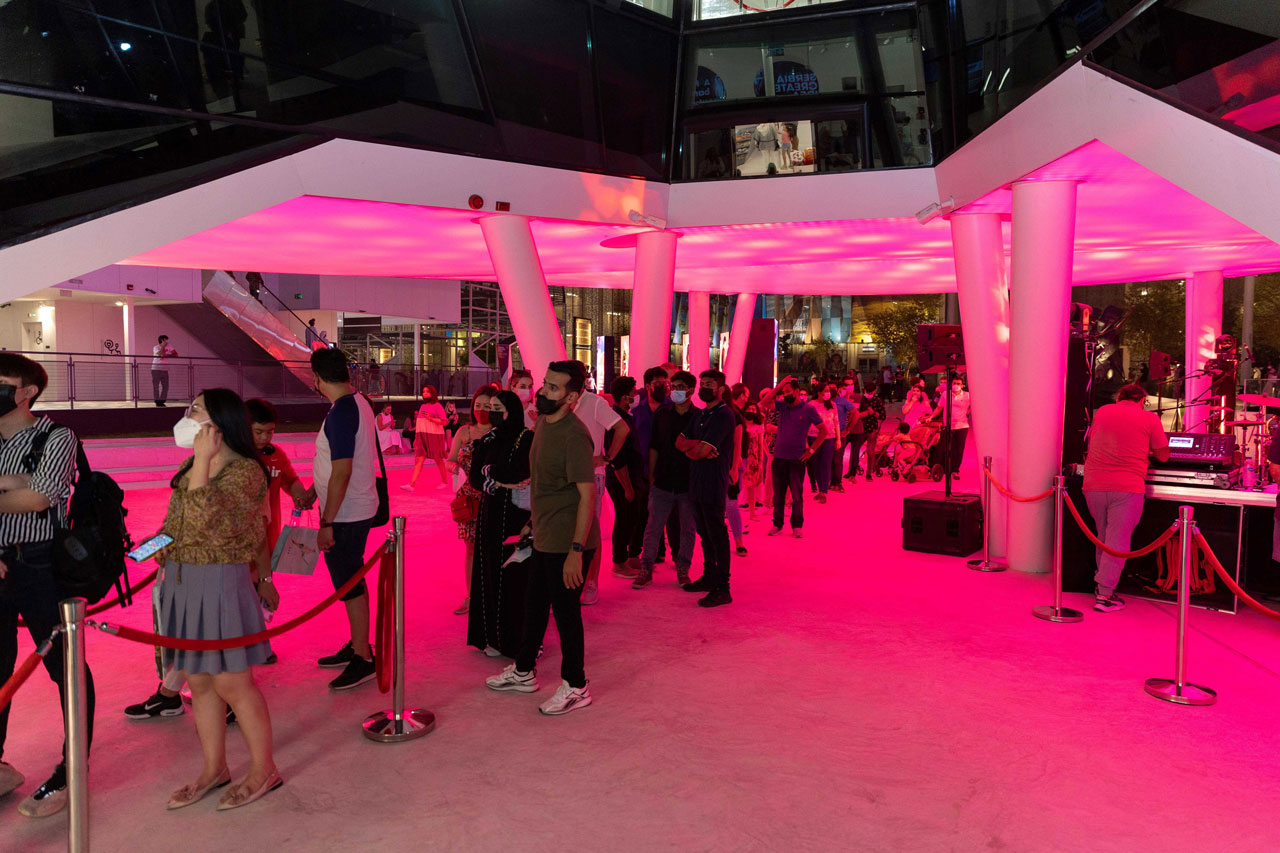 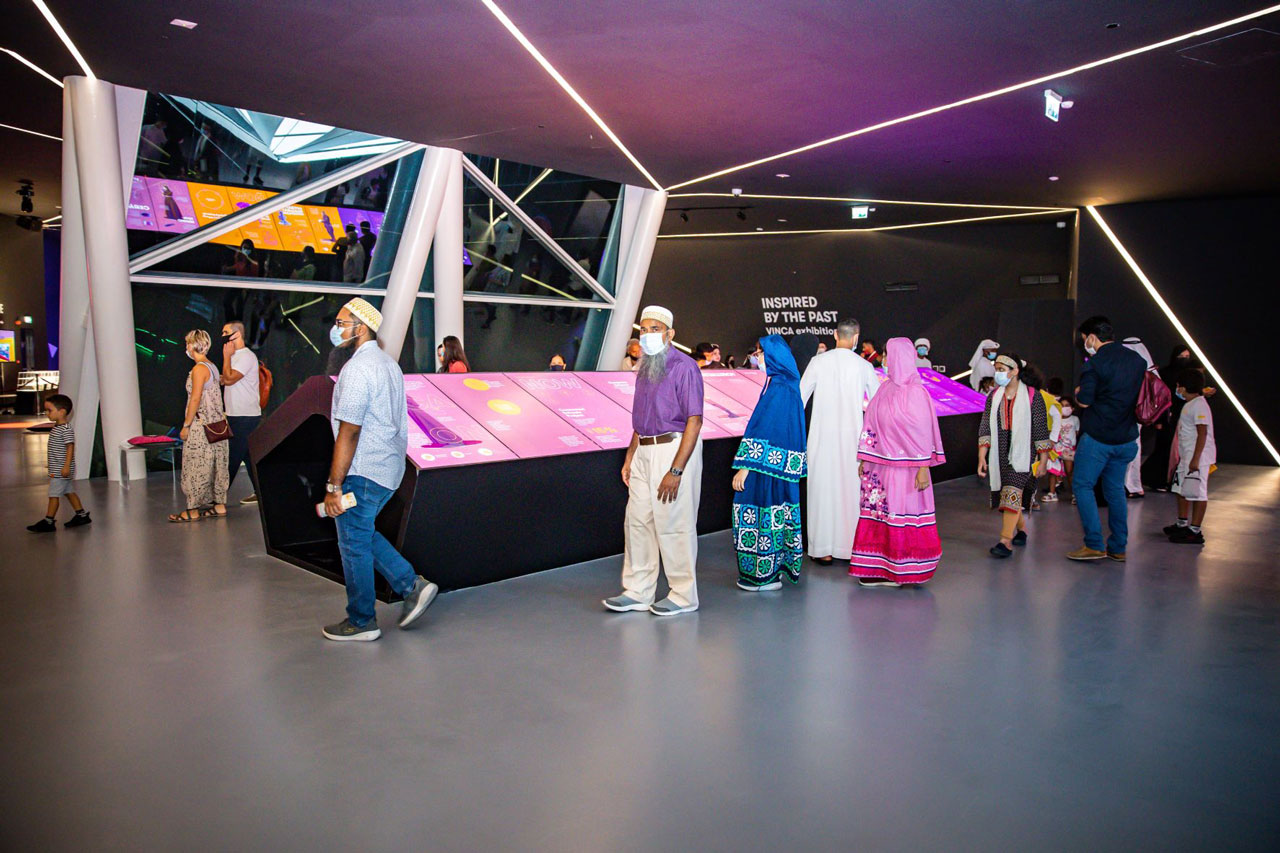