Balkanopolis - a stage spectacle, will be premiered at EXPO 2021 in Dubai

The fairy tale in 16 chapters, where each music piece and stage scene is one chapter of the story, will be performed in costumes made by Ivana Vasić, accompanied with the narration from Miloš Biković in English, and music played by Slobodan Trkulja and Balkanopolis.

The show is full of special light effects, which will also reflect from both instruments and costumes. The synopsis of the script is a story about a boy and a girl who live in Balkanopolis, the kingdom neither in heaven nor on earth, the kingdom of light and divine music. When the girl is abducted by the people of the Shadow and taken to the Land of Shadows, the young man sets out on a journey to save her and return her to Balkanopolis. Through this modern stage spectacle and its musical and visual motives, the cultural heritage from all regions populated by the Serbs will be brought on stage as well. 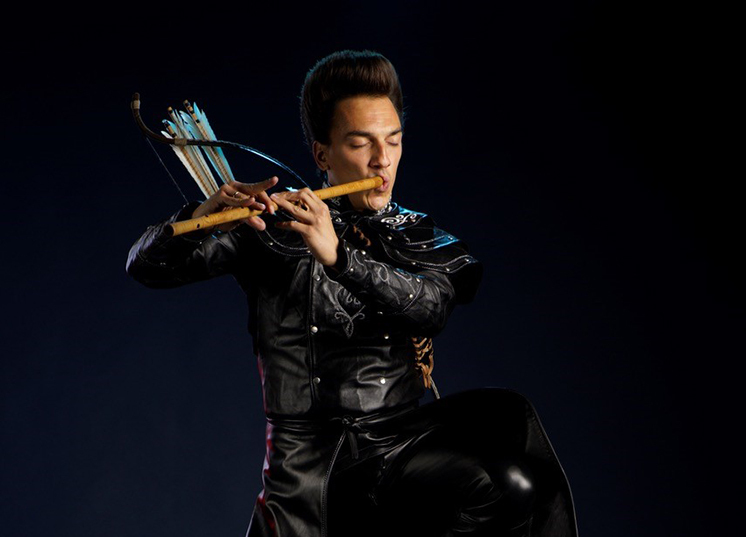