WE CONVEY LOVE TO ALL SIDES OF THE WORLD 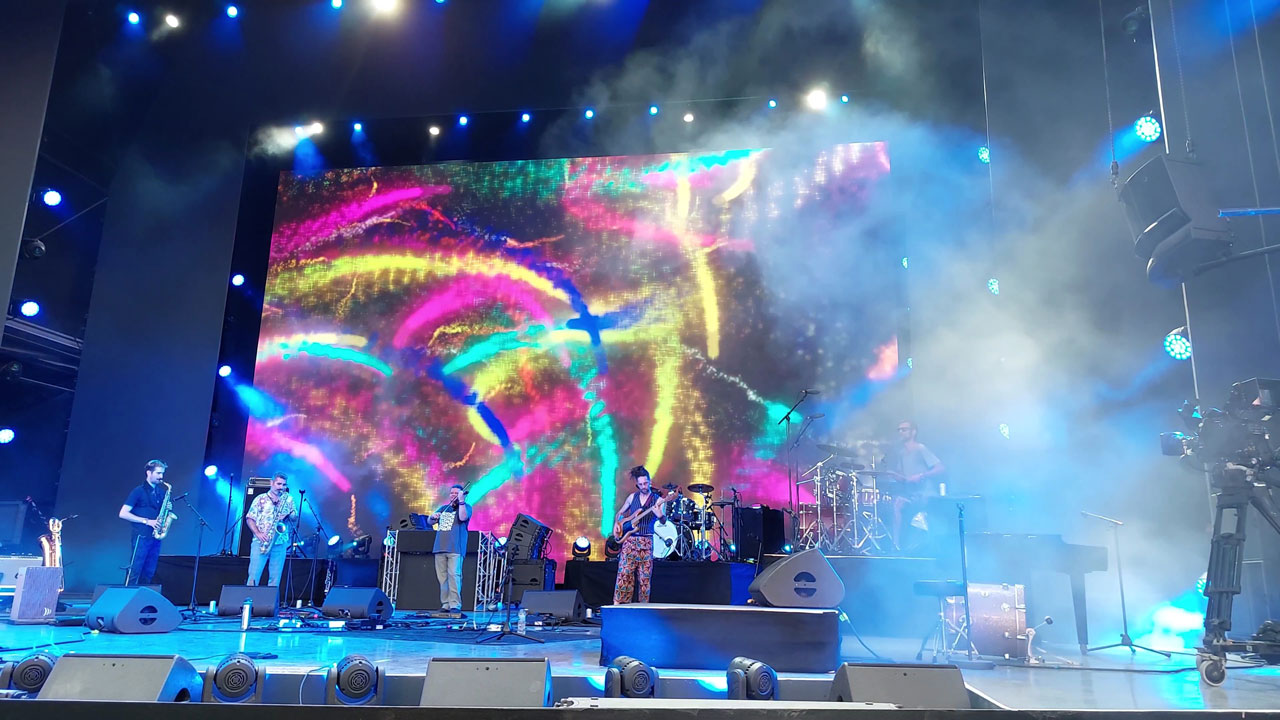 Friday, 7 Oct. 2021. With its authentic and energetic appearance before more than several thousand visitors, the Belgrade Balkan jazz-funk band

The "Naked" performed at Expo 2020 Dubai as part of the World Beats Festival at the invitation of the hosts on the Expo stage, where numerous famous bands from all over the world participated, spreading their culture and tradition with music. The band will repeat its performance today in the Pavilion of Serbia, where a large number of people is expected to attend as well.

"Our sound leaves no one indifferent, people on all meridians after only a few minutes of Balkan beat start dancing and do not stop until the end of the performance, and such an atmosphere was in Dubai tonight", said Goran Milošević, founder and drummer of the band, immediately after the concert.

Visitors of all ages - from children to experienced connoisseurs and world travelers quickly caught the rhythm: "Very interesting! I haven't had the opportunity to hear music from Serbia before and I really like it, it instantly moves you to dance and keeps a smile on your face, I will certainly try to get to know your culture and music better after this performance", said Mariza from Portugal.

"We are very honored and grateful for the invitation to participate in the World Expo 2020 Dubai, the largest event on the planet and to introduce ourselves to people who would not otherwise have the opportunity to hear us. Our wish for people around the world to feel the music of the 21st century in Serbia, which is modern and inspired by our tradition, has come true. Our band always conveyed the message of Love - from South Korea to South America, and we are proud that we did the same in Dubai", Milošević added.

The band, whose music is based on a unique combination of global groove, Balkan tradition and free jazz, is known for its energetic performances around the world, and so far they have released five albums. The band, formed in 2006, has long established itself outside the borders of our country. Already on their first album, they presented a fusion of global rhythms, Balkan musical tradition and free jazz that has amazed many world audiences - across Europe, North and South America, India to South Korea. It is also one of only three Serbian bands nominated for the prestigious HEMI Music Awards 2021.

The World Exhibition - Expo 2020 Dubai, will be held from October 1, 2021 to March 31, 2022, and the theme of the appearance of the Republic of Serbia is "Serbia creates ideas - Inspired by the past, shaping the future."

Through an attractive and original program of Serbia’s appearance, consisting of more than 150 different events, to be staged over the six-month period both at the Pavilion and at some of the Expo locations - our top artists, performers, musicians and creatives will have the opportunity to present themselves to the world and, as the best creative ambassadors, to represent Serbia as well.

The rich music program will be dominated by our talented artists, who are already recognized on the global art scene, all of whom will enjoy a great support of our two national temples of culture - the National Museum and the National Theater in Belgrade. 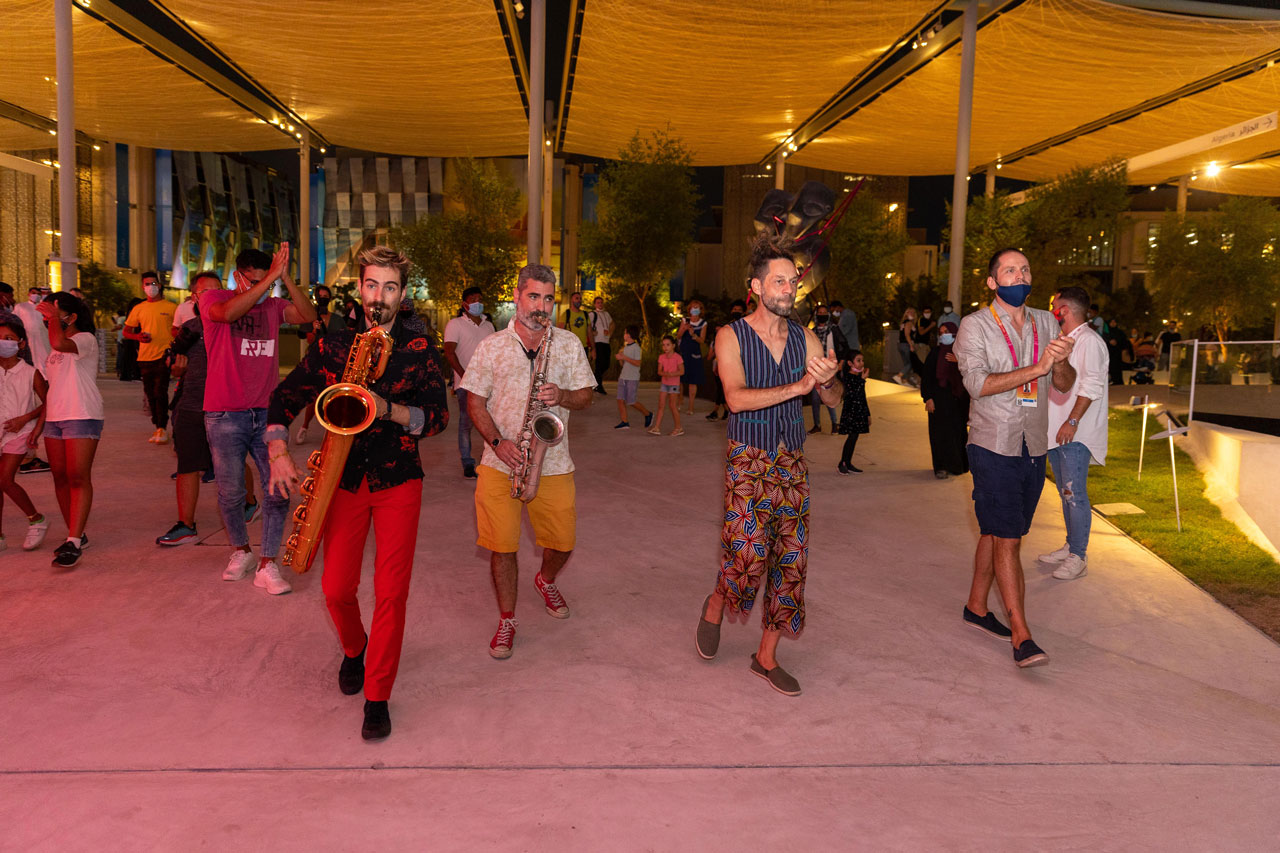 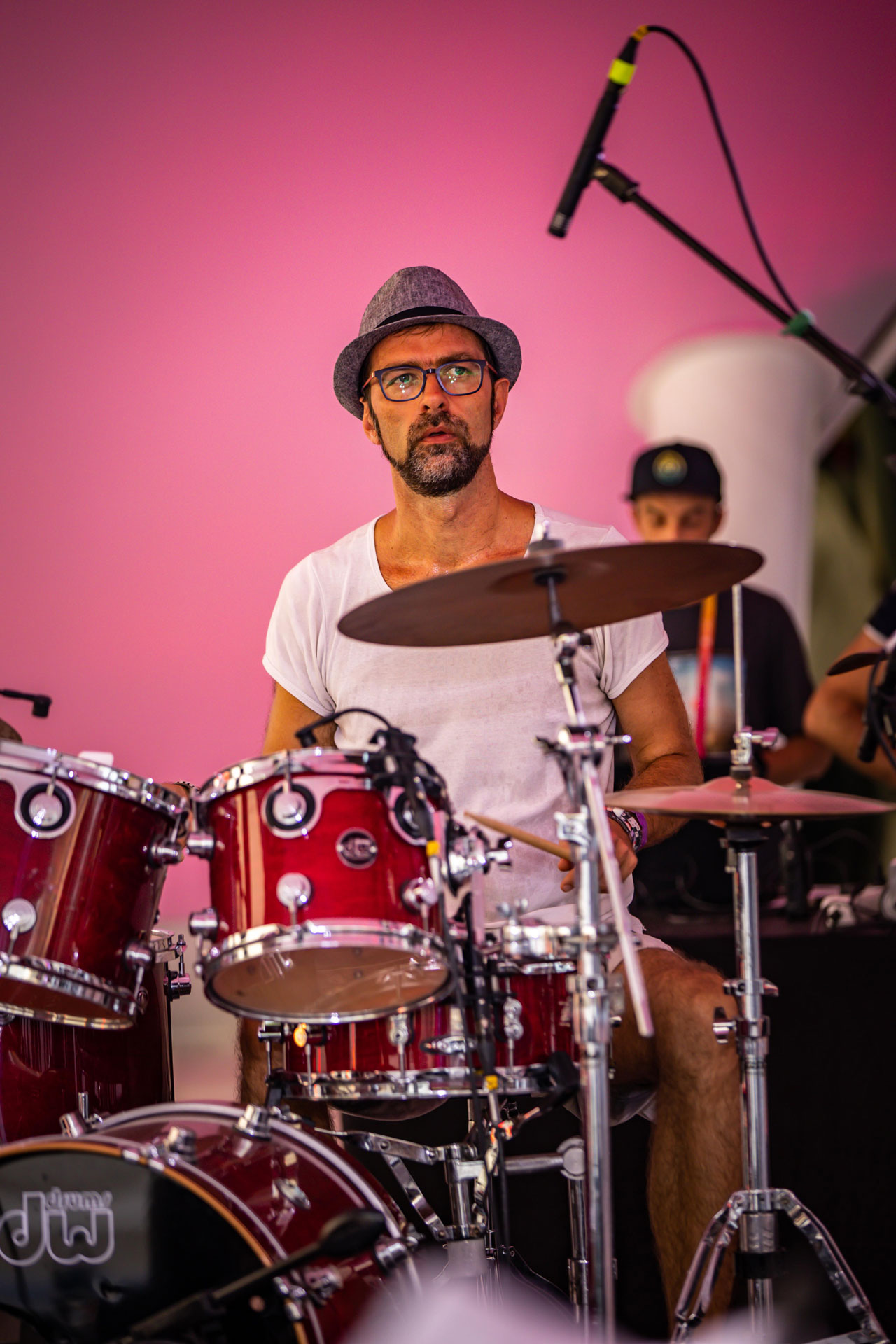 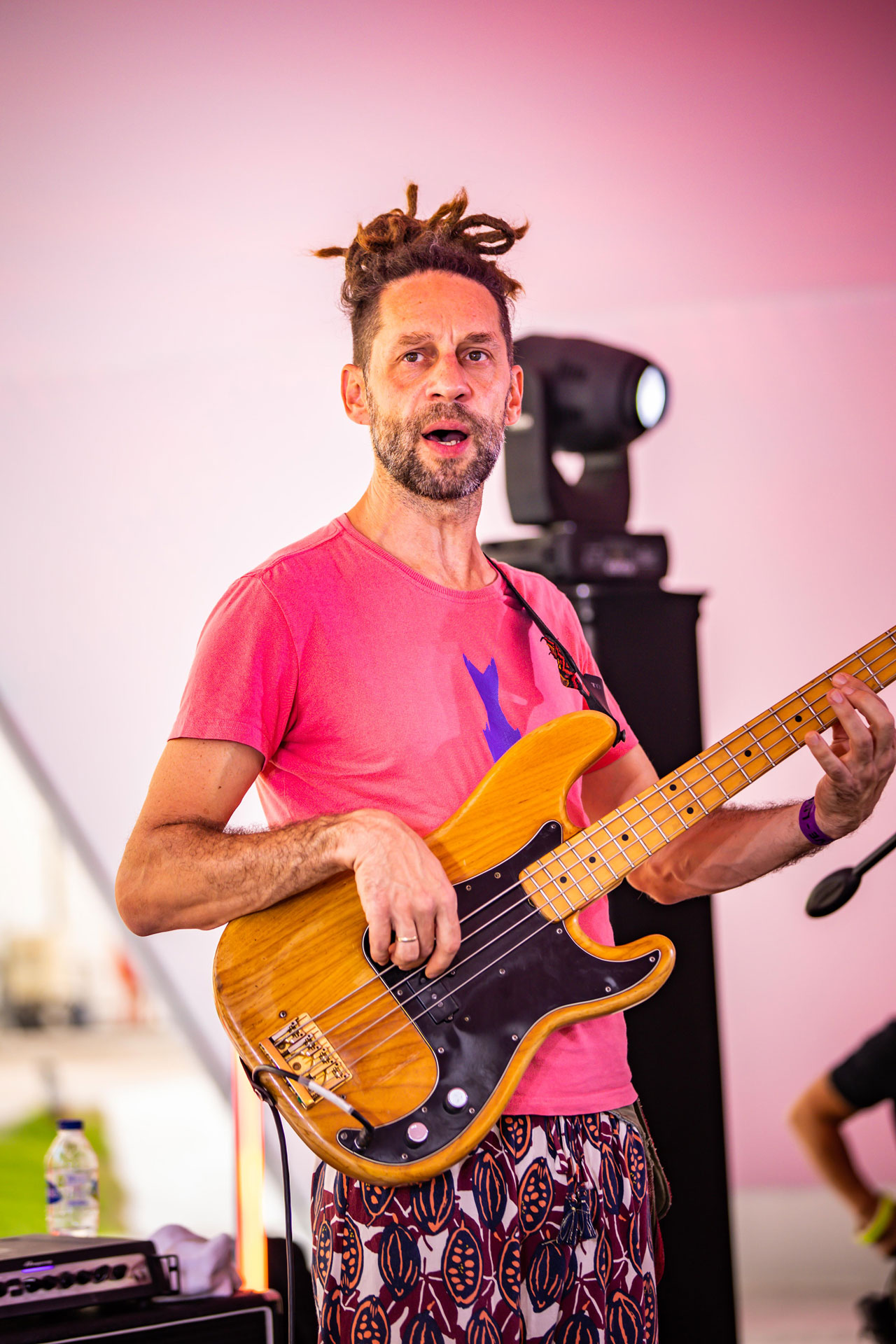