Lena Kovačević is a Serbian singer and composer with a unique voice that is conquering the world, always bringing something special.

Lena's singles carry a fusion of different styles that Lena and her musicians carefully nurture, from jazz and pop music to the traditional sounds and ornaments of the Balkans.

The title of Lena Kovacevic's and her pianist Srđan Tanaskovic's performance at Dubai Expo 2020 is "East and West Connect".

The central idea of this project is to connect certain characteristics of music from the East, the Balkans, tradition and spirituality of the Republic of Serbia and the regions Lena comes from and where she grew up.

It is a great honor to testify about love for one's country in front the entire world - through music about sound, nurturing tradition and connecting with people around the world, Lena said, announcing her upcoming performance.

Lena Kovacevic graduated from the Conservatory of Music in Amsterdam. 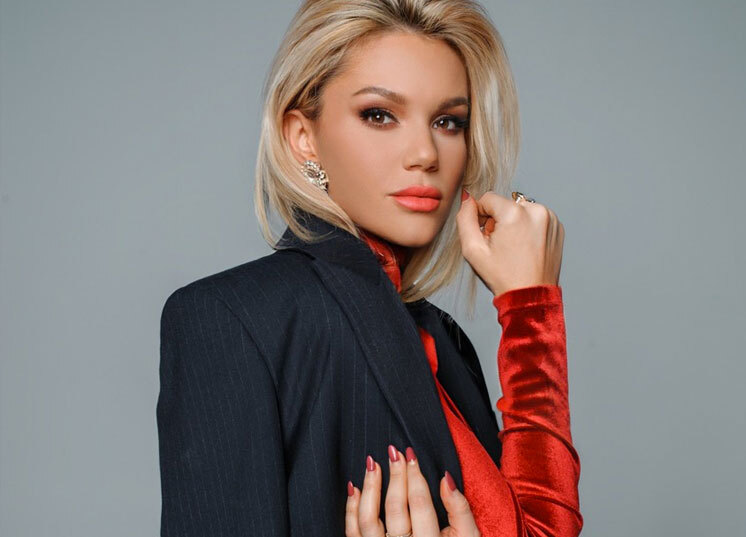